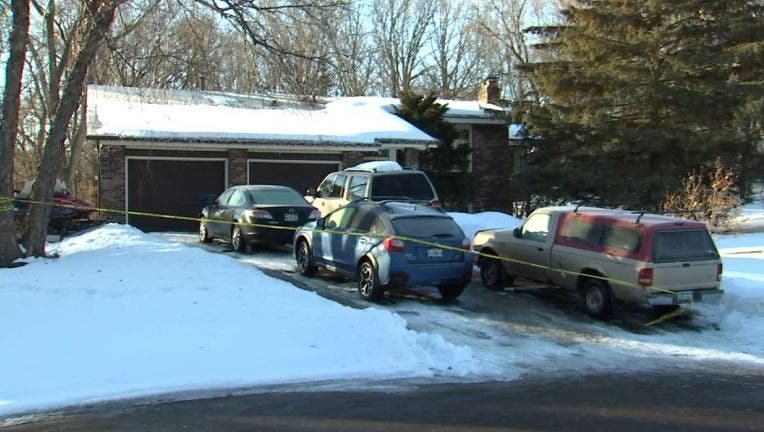 Three people were fatally shot inside a home in Apple Valley, Minnesota.

APPLE VALLEY, Minn. (FOX 9) - Apple Valley police investigators believe the shooter's untreated struggle with mental health issues may have played a role in Saturday's deadly incident in which he killed two family members and then died by suicide.

Police responded to the home in the 13600 block of Upper Elwood Court Saturday afternoon. Inside, they found three people dead inside from gunshot wounds. Police learned 60-year-old Janice Petrovich lived at the home with her two sons 27-year-old Alexander Petrovich and 23-year-old Jonathan Petrovich.

Thursday, Captain Nick Francis confirmed Alexander shot and killed his mother and brother before turning the gun on himself. According to a search warrant, police also found the family's two dogs shot and killed at the home.

Investigators learned Alexander suffered from untreated mental health symptoms, which they believe likely contributed to deadly incident. While police are not sure how Alexander got ahold of the gun, he was not prohibited from owning one.

There were previous calls made to the home in the past few years, but none of them involved violence.

"There is no way to know if intervention would have prevented this tragedy," read the press release. "But it’s important to know there are several resources available in Dakota County."

The Crisis Response Unit is staffed around the clock by professionals trained in crisis intervention. They can be reached at (952)891-7171.

The Minnesota Crisis Text Line can also connect peopel with a crisis counselor. Do this by texting "home" to 741741.