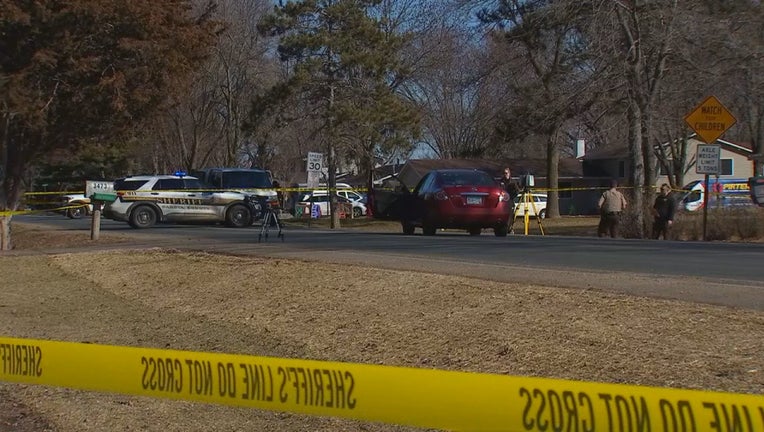 FARMINGTON, Minn. (FOX 9) - Police say two suspects are in custody after a shooting Friday afternoon in the city of Farmington, Minnesota.

Officers say they received 911 calls around 12:50 p.m. for a report of a gun-pointing incident. But, once on scene, police say they found a person who had been shot in the head.

Police provided aid to the victim who was taken to the hospital with what officers are calling serious injuries.

So far, police have released only few details about the shooting and were unable to confirm the exact location of the shooting.

The city says the investigation is still ongoing and further information will be released at a later time.