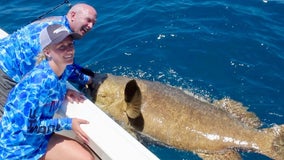 What a catch! A Farmington, Minnesota girl appears to have broken a record with her boat-tilting goliath grouper that she reeled from the Gulf of Mexico this week. 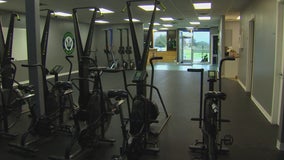 It’s been nearly 60 days since CrossFit Calypso in Farmington has had any members in their gym. While the governor is lifting his stay-at-home order Sunday night, gyms are among the businesses he says must remain closed until June 1. 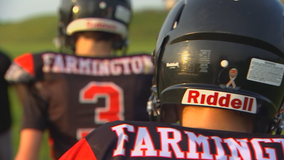 The game of football doesn’t come without some hard hits, but the Farmington Youth Football Program has always kept safety at the top of their game plan. 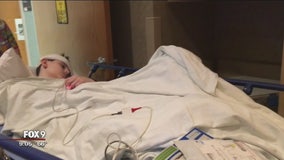 Parents are growing more and more concerned over assaults at Farmington schools and feel the administrators aren't doing enough. 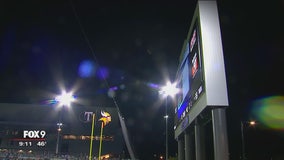 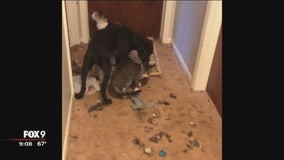 A 25-year-old woman has been charged with multiple counts of the mistreatment of animals after more than 60 dead cats were found at a Farmington home several months ago. 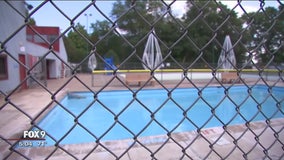 A popular pool in Farmington will not be re-opening next year. 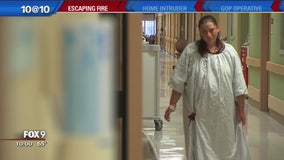 A woman jumped out of a burning apartment building in Farmington and now is on the road to recovery. 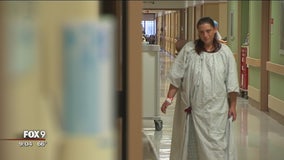 One Minneapolis woman was injured after jumping from a second story window while her apartment was on fire.