A Waseca Police officer was injured in a shooting Monday night. The suspect was also shot, and both were hospitalized.

WASECA, Minn. (FOX 9) - A Waseca, Minnesota police officer is in critical condition after he was shot in the head while responding to a report of a suspicious person Monday night. The suspect was also shot.

The incident began shortly before 8 p.m. when four police officers responded to a report of a suspicious person with a flashlight in the backyard of a house on the 900 block of 4th Avenue South in Waseca, according to Minnesota Bureau of Criminal Apprehension Superintendent Drew Evans.

When officers arrived, they located the suspect, now identified as 37-year-old Tyler Janovsky, at a neighboring property on the 900 block of 3rd Avenue Southeast. At one point during the incident, Officer Arik Matson was shot in the head and gravely injured. Police officers then shot Janowsky. 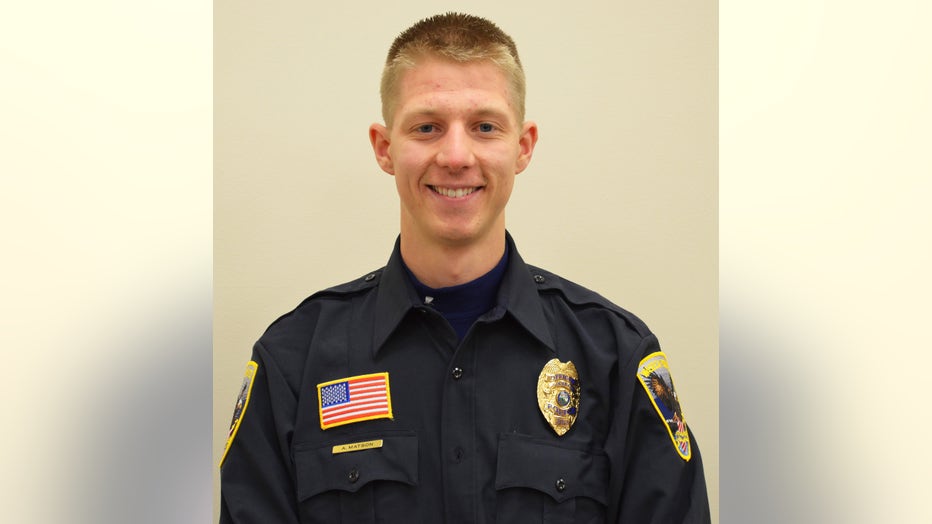 Janovsky had a warrant out for his arrest for drug-related charges, but officers did not know that when they encountered him at the scene, Evans said.

"This is the worst nightmare a law enforcement agency can face, and we’re living it right now," said Waseca Police Chief Penny Vought. "Our department members ask that our supportive Waseca community and our law enforcement family across the state of Minnesota to please continue to keep Arik and his family in your thoughts." 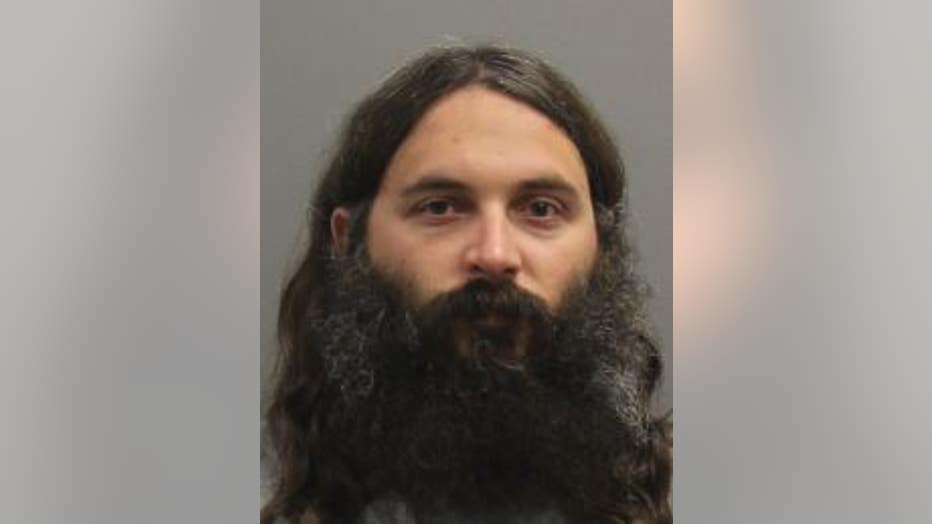 Evans said the police officers involved in the shooting did not have body cameras, but they did have dash cameras. Investigators are working to determine if the dash cameras captured any part of the incident.

A GoFundMe has been set up for Officer Matson, and the community is also selling t-shirts to benefit his family.

Matson has been with the Waseca Police Department since 2013, according to Waseca Police Chief Penny Vought. He is assigned to the patrol team and is part of the South Central Drug Investigation Unit. He is also the local Drug Abuse Resistance Education (D.A.R.E.) officer.

Officer Matson is everything any school could ask for in a DARE representative. He uses the DARE platform to teach students about making responsible/healthy decisions regarding drugs, alcohol and life in general. DARE truly is most of our students' first opportunity to interact with law enforcement. There could not be a stronger liaison between the law enforcement community and the schools. Waseca Intermediate 5th grade students witness a kind, caring, and personable police officer every week for an 11-week period every year. Officer Matson builds relationships and trust with every student he works with. His ability to connect and relate with elementary students allows him to make a tremendous impact. He has made a positive impact on nearly a thousand students over the past several years. Our staff and student body are wishing Arik health and recovery and want to thank all the amazing law enforcement community for the sacrifices made to keep our community safe and secure.