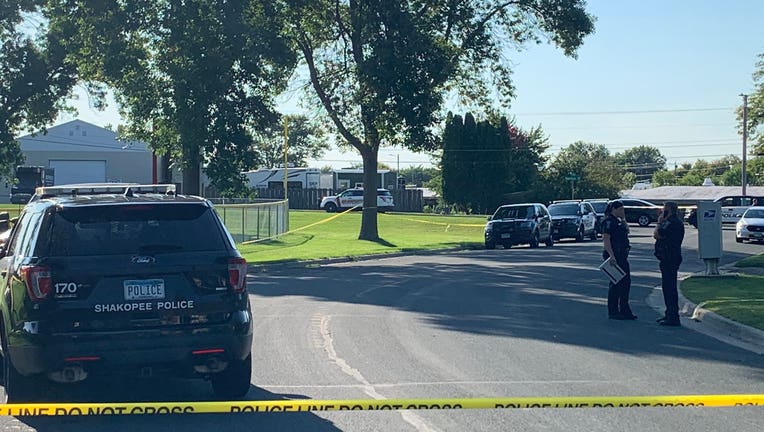 Shakopee police respond to a shooting that left a man injured Sept. 10, 2019.

SHAKOPEE, Minn. (FOX 9) - Police are investigating after a man was shot in the neck Tuesday afternoon in Shakopee, Minnesota.

According to police, at about 3:19 p.m., Shakopee police were dispatched to the 300 block of Harrison Street for a man reported to be shot in the neck.

The man was transported to the hospital. His condition is unknown at this time.

Police said they have suspects in custody and have no reason to believe the public is at risk. 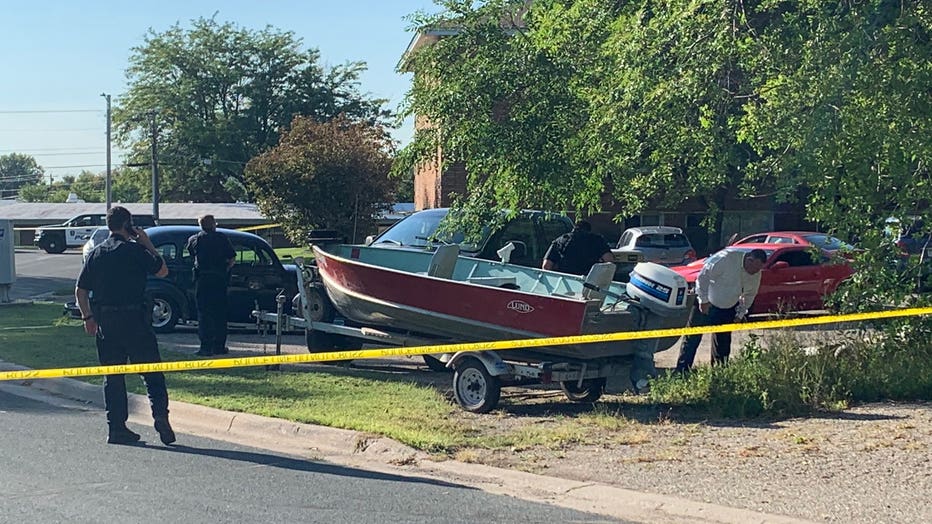 Shakopee police respond to a shooting that left a man injured Sept. 10, 2019.