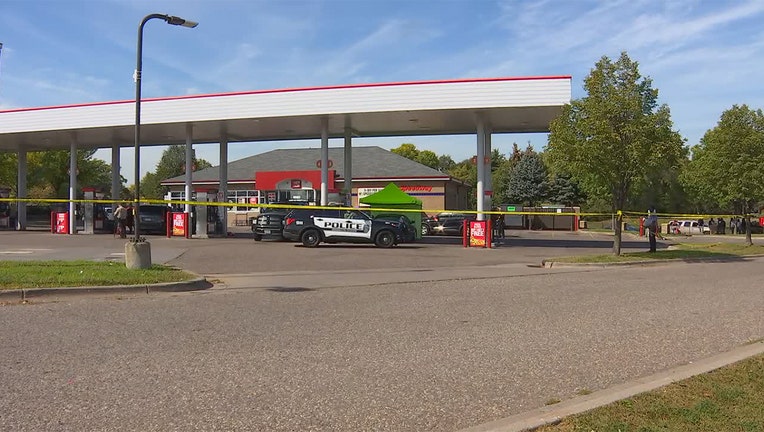 Brooklyn Center police are investigating a shooting on the 6900 block of Brooklyn Boulevard.  (FOX 9)

Police said they arrived at the 6900 block of Brooklyn Boulevard around 11:30 a.m. and found a man suffering from gunshot wounds. Officers and paramedics rendered aid, but the victim died at the scene.

The investigation is active and developing as leads are followed. Police do not believe this incident was random, according to the press release.

Police said an officer wasn't involved in the incident, despite rumors online.