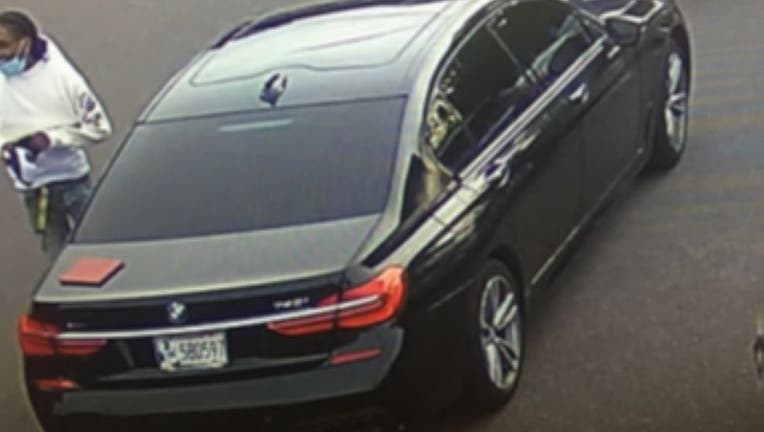 PLYMOUTH, Minn. (FOX 9) - The Plymouth Police Department is asking for help finding a suspect believed to be involved in a fatal shooting at a gas station on June 9.

Investigators say they are looking for a 23-year-old Daniel Hart of Brooklyn Park. He was allegedly last seen leaving the scene of the fatal shooting around 8:35 p.m. on the 9600 block of 36th Avenue North.

He allegedly headed southbound on Highway 169 from 36th Avenue North after leaving the gas station. Police say he was driving a black 2017 BMW 740 with Minnesota license plate 5BD597. 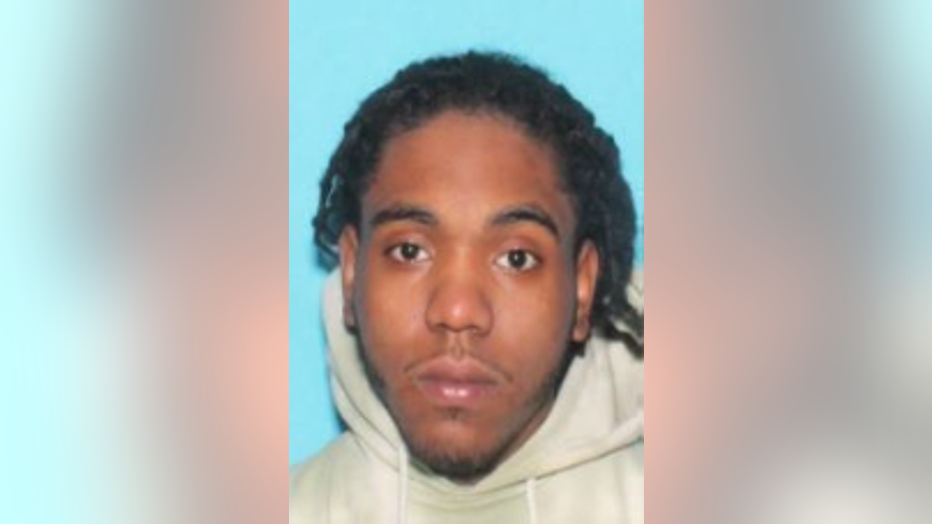 Marlon Pompey, 28, of Maple Grove, was rushed to the hospital after the shooting. He later died from a gunshot wound to the chest, according to the Hennepin County Medical Examiner’s Office.

Police have not recovered the firearm.

The investigation is still ongoing. Anyone with information can call the Plymouth Police Department at 763-509-5177.