Three former Minneapolis police officers charged with aiding and abetting in the murder of George Floyd will return to trial this summer, but before then they will learn the extent of public involvement during the coverage of it.

(FOX 9) - Three former Minneapolis police officers charged aiding and abetting in the May 2020 murder of George Floyd will return to trial this summer, but several key decisions will need to be made before it begins.

Thomas Lane, Tou Thao, and J Alexander Kueng have a trial in Hennepin County scheduled to begin on June 13. Previously a federal jury convicted the men of depriving George Floyd of his civil rights during his deadly arrest nearly two years ago now. All three defendants are currently out of custody awaiting sentencing in that federal case. 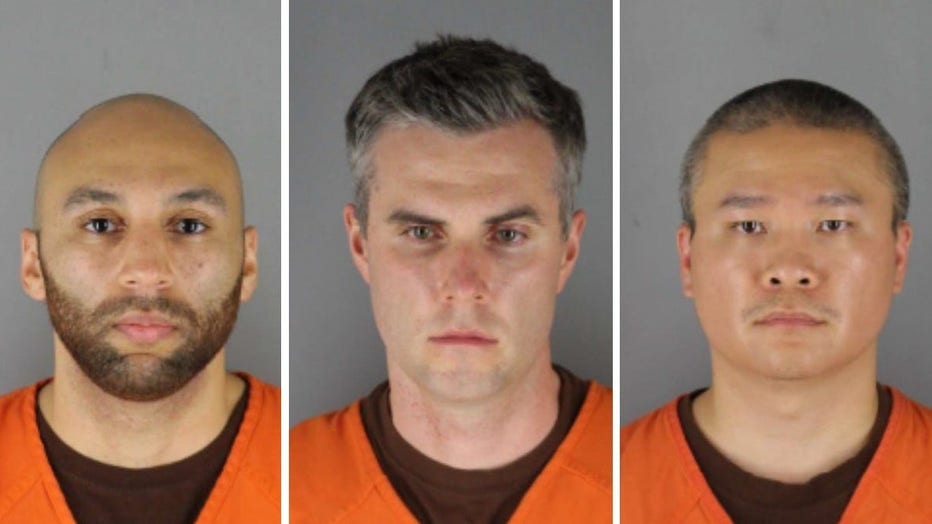 According to FOX 9's Paul Blume, for the first time, official confirmation came in a hearing today that state prosecutors made plea offerings to all three last month. The details of the offers were not made public, but they were conveyed over the phone to the defendants' attorneys and followed up with letters with a deadline, but the deadline has since passed. 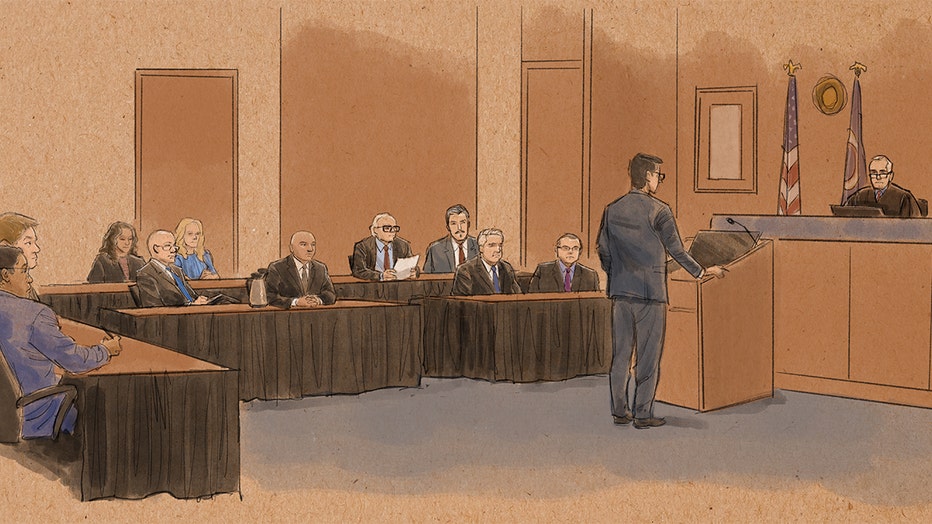 Minnesota Attorney General Keith Ellison as well as all three defendants and their attorneys were present at the hearing Monday.

A hearing held Monday in front of Judge Peter Cahill discussed hot topics prior to it beginning, including whether there should be live TV cameras in the courtroom, and the potential of fully sequestering the jury during trial. The defense wants jurors fully sequestered, while the state argues it should be like the Chauvin trial and only sequestered during deliberations.

Minnesota Attorney General Keith Ellison as well as all three defendants and their attorneys were present at the hearing Monday.

For Derek Chauvin, Judge Cahill did the unprecedented and allowed the entire proceedings to be livestreamed and broadcast – justified by the COVID-19 pandemic. He was ultimately convicted of murder and manslaughter.

George Floyd's family reacted moments after a jury convicted three former Minneapolis police officers for violating Floyd's civil rights in his death in May of 2020.

The state supports the cameras, as do a large coalition of media representatives in the interest of public accessibility and transparency in a case that has drawn global interest and debate about policing and race in society.

But the defense argues that Cahill should follow established Minnesota court procedures and not allow cameras as attorneys contend their witnesses and experts don’t want to testify in front of cameras and the world.