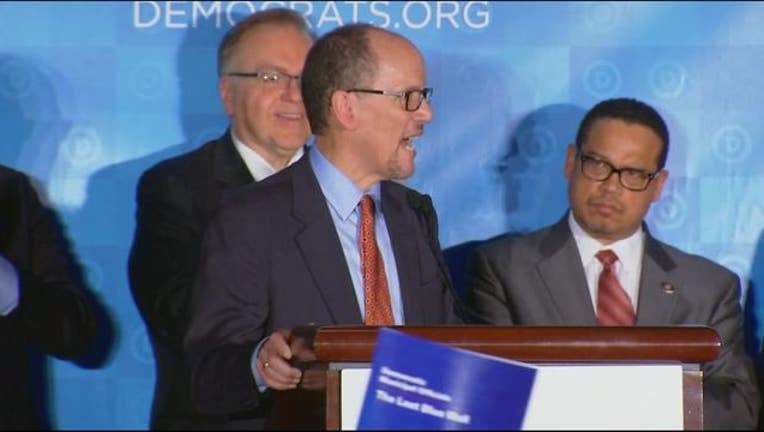 Soon after winning the race, Perez made a motion and appointed Ellison deputy chair.

Ellison said if he won the DNC race, he would resign from his House seat.

Both Perez and Ellison said they want to reconnect with voters at the state and local level and to be an aggressive counter to President Donald Trump’s administration.