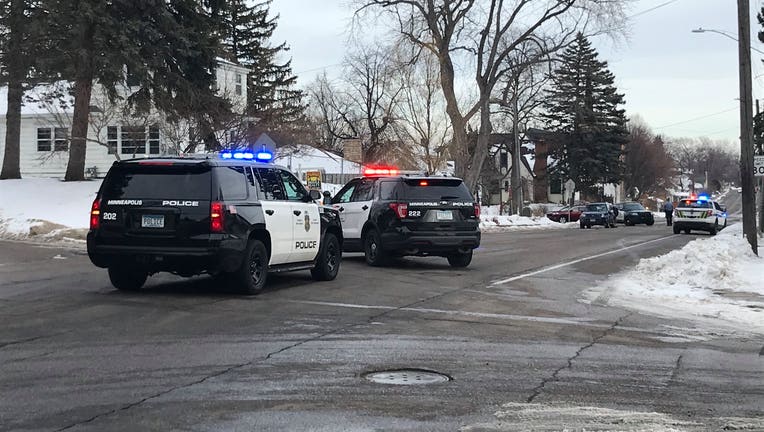 MINNEAPOLIS (FOX 9) - A pedestrian has died after being struck by a vehicle in northeast Minneapolis Tuesday afternoon, according to Minneapolis police.

The incident happened around 2:14 p.m. near Lowry Ave NE and Arthur St NE in Minneapolis. Emergency crews took the man, believed to be in his 50s, to the hospital where he later died of his injuries.

According to police, the man was crossing the street from south to north when the crash happened.

The driver stopped at the scene and is cooperating with police.