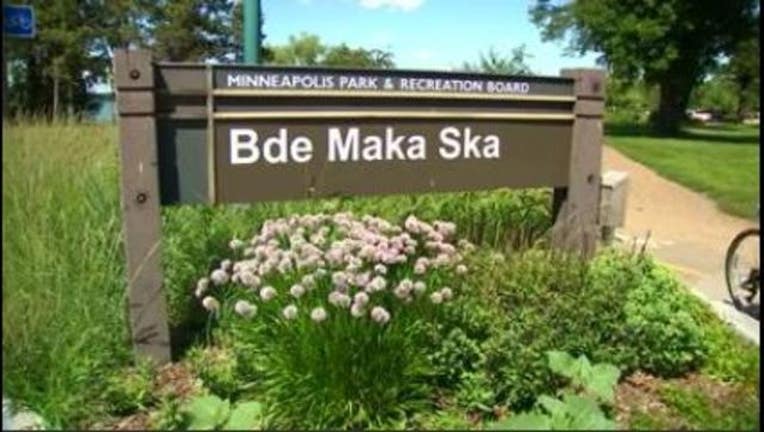 MINNEAPOLIS (FOX 9) - Minneapolis residents will bring their thoughts over the renaming of Lake Calhoun Parkway to the park board Wednesday night.

Back in May, the Minneapolis Park and Recreation Board of Commissioners took the first steps toward renaming parkways and park roads containing the name “Calhoun.”

In the weeks that followed, the board accepted public comments online, which will be summarized for the board Wednesday night.

Those who want to speak at the public hearing are encouraged to sign up before 4:30 p.m. by calling 612-230-6400 or emailing info@minneapolisparks.org. After 4:30 p.m., people can sign up to speak in person at a table outside of the Board Room.

The meeting is scheduled for 6:30 p.m. in the Board Room at Mary Merrill Minneapolis Park and Recreation Board Headquarters, 2117 West River Road, Minneapolis.

The naming of both Lake Calhoun/Bde Maka Ska and the parkways have been the subject of much debate over the past several months. In late July, the Minnesota Supreme Court agreed to decide whether the DNR had the authority to change the name of Lake Calhoun to its Dakota name, Bde Maka Ska.

In April, the state Court of Appeals ruled that the agency overstepped its authority. Because the name had been Lake Calhoun for more than 40 years, the appeals court said, authority to change it rested with the Legislature under statutes governing lake and other place names.

The DNR disagrees with that interpretation of the statutes and says it had the authority to change the name.