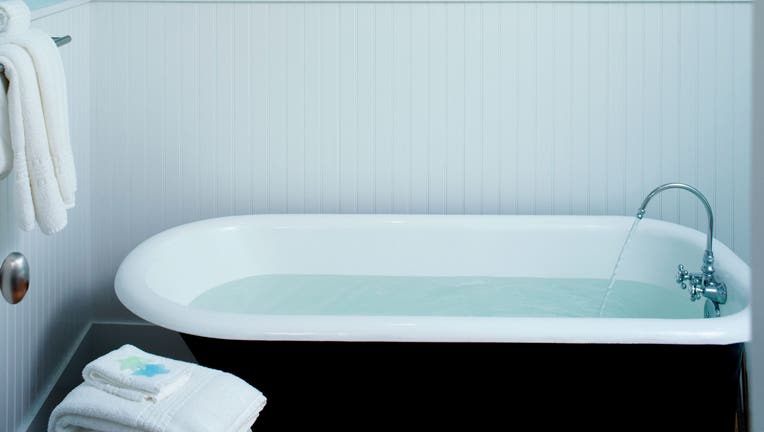 BLOOMINGTON, Minn. (FOX 9) - The parents of a 21-month-old boy are charged after their son allegedly drowned in their bathtub while they went grocery shopping, according to the Hennepin County Attorney's Office.

According to the criminal complaint, Saturday morning, Bloomington police responded to a child death at the Fairview Southdale Hospital.

Initially, Eddy Louis told police he went to Cub Foods that morning and when he returned, he went with his wife to their storage room. He claimed they then heard water running in the bathroom and when they went to inspect, they found Asher floating in the bathtub. After attempting CPR, they went to the hospital. After police interviewed Sabina, they found enough inconsistencies between their stories that caused them to continue their investigation.

Police found surveillance video from Cub Foods and Walmart, which showed the couple leaving and entering the stores Saturday morning. Police determined altogether, including driving time, the couple had left their children alone at their apartment for about two hours.

When police revealed this to the parents, they admitted they went to the grocery stores while their three children were asleep. When they returned, they heard their four-year-old child in the bathroom and later discovered the 21-month-old baby in the tub.

Sabina and Eddy Louis are scheduled to make their first appearances in court on Wednesday.