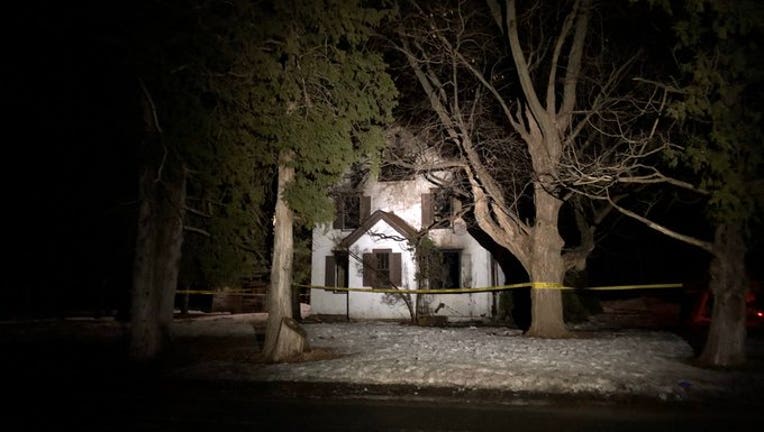 An adult male died in a house fire in Orono, Minnesota. (FOX 9)

The Long Lake Fire Department says the fire started around 11 p.m. Sunday night. When firefighters arrived, they had reports of three people trapped on the second floor of a home on the 1100 block of Willow Drive North.

One dead after house fire in Orono, Minnesota

Two adults were able to escape the house with minor injuries.

Two people were able to escape the home with minor injuries.

Due to the intensity of the fire, crews could not enter the home until the flames were out. Once they did, they found an adult male dead on the first floor.

Both the State Fire Marhsall and Hennepin County Sheriff's Office are on site investigating the incident.