The daughter's friend told officers they had just gotten to her mother's house to surprise her from college, according to the police report. He said he heard a single gunshot and screaming and ran inside to help.

GIRARD, Ohio - A woman shot her 18-year-old daughter in the arm after the teen came home to make a surprise visit from college and startled her, police said.

Police in Girard, Ohio, responded to the home around 9 p.m. on Aug. 30 and found the 18-year-old “covered in blood” while walking down the driveway with a towel wrapped around her right arm, according to a police report. 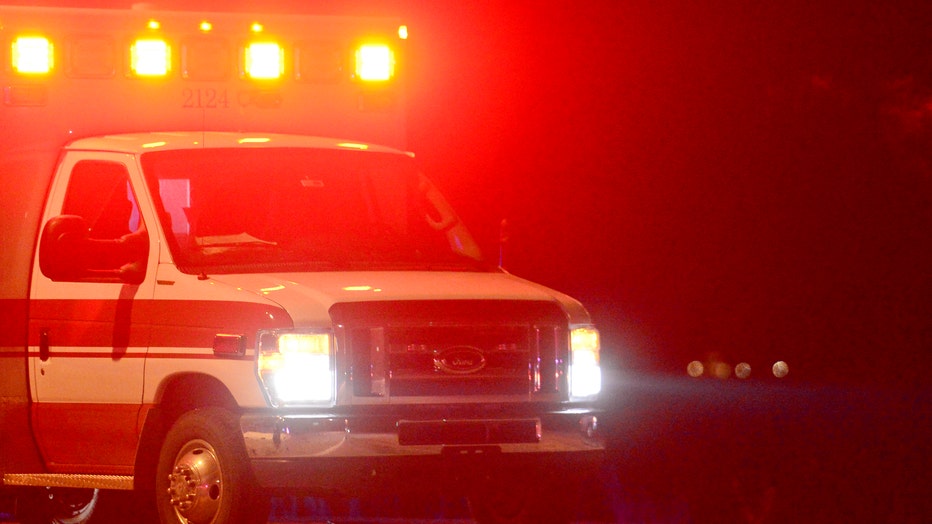 The lights of an ambulance are shown in a file photo. (Photo by Matt Jonas/Digital First Media/Boulder Daily Camera via Getty Images)

The mother was in her bedroom when she heard a commotion from inside the house, according to the police report. She told officers that she became frightened as she was not expecting anyone to come over.

“She stated that the noise intensified and someone came running into her bedroom,” the police report said.

The mother then fired one round from her revolver, striking the person in the arm — who turned out to be her daughter.

The daughter's friend told police they had just gotten to her mother's house to surprise her from college. He said he heard a single gunshot and screaming and ran inside to help.

The 18-year-old was taken to the hospital for treatment and was reportedly resting after being released, according to WFMJ-TV.

Police recovered the handgun from the scene, which had four live rounds and one fired round in the cylinder, the police report stated.

It was unclear if the mother will face any charges as a result of the shooting.