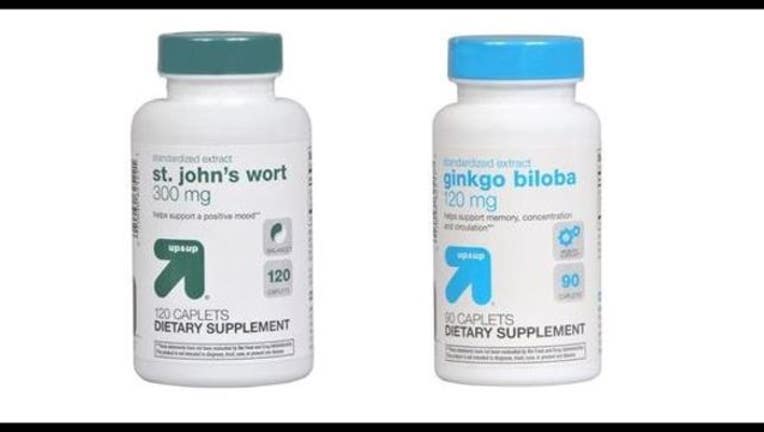 New York Attorney General Eric T. Scheiderman announced Tuesday that his office sent letters to four major retailers including Target for allegedly selling store brand herbal supplements that either could not be verified to contain the labeled substance, or which were found to contain ingredients not listed on the labels.

The four major retailers that he's accusing of selling these mislabeled herbal supplements are GNC, Target, Walmart, and Walgreens. The letters call for the retailers in New York to immediately stop the sale of certain popular products, including Echinacea, Ginseng, St. John's Wort, and others.

"The evidence for these herbs' effectiveness is sketchy to begin with," David Schardt, Senior Nutritionist of the Center for Science in the Public Interest, said. "But when the advertised herbs aren't even in many of the products, it's a sign that this loosely regulated industry is urgently in need of reform."

"Hopefully, this action can prompt other states to follow New York's example and lead to the reform of federal laws that, in their current form, are doing little to protect the public," Arthur P. Grollman, Professor of Pharmacological Sciences at Stony Brook University, said.

The FDA requires companies to verify that their products are safe and properly labeled -- but unlike drugs, supplements do not undergo the agency's rigorous evaluation process.

Press release and test results can be seen here.