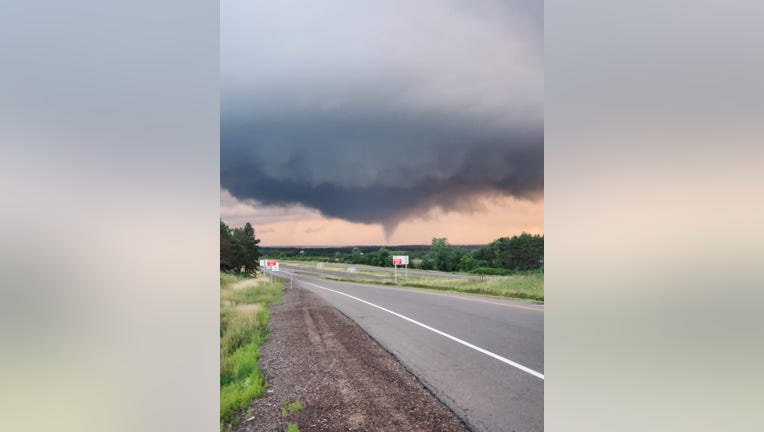 According to the Chippewa County Sheriff's Department, the area along Maple Street south of Stanley Street on the north side of the village sustained damage. The tornado knocked down numerous power lines and trees.

So far, there are no reports of injuries.

Volunteers gathered for cleanup operations Cadott on Wednesday. Authorities advised people to work with caution as people can suffer injuries during cleanup rather than the storm.