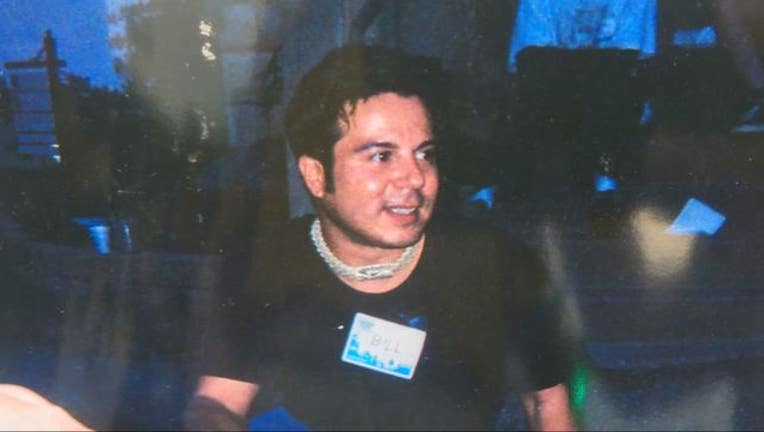 On Aug. 5, officers responded to a 911 call of shots fired in Hughes’ housing complex on the 900 block of St. Anthony Avenue. The 45-year-old was armed with a handgun when he was shot and killed by officers Matthew Jones and Vincent Adams on Aug. 5.

The Ramsey County Attorney’s Office concluded the use of force by officers Matthew Jones and Vincent Adams was justified.

Both officers were wearing body cameras at the time of the shooting. The two body camera videos were released to the public in August.

In the videos, officers Adams and Jones walk inside a screened-in porch. A man's voice can heard saying, "I will kill you." When Hughes walks out onto the porch, he is seen holding a gun. The officers command him to put his hands up. While still holding the gun, Hughes makes an upward sweeping motion and the officers fire.

The case file is expected to be released Friday afternoon.