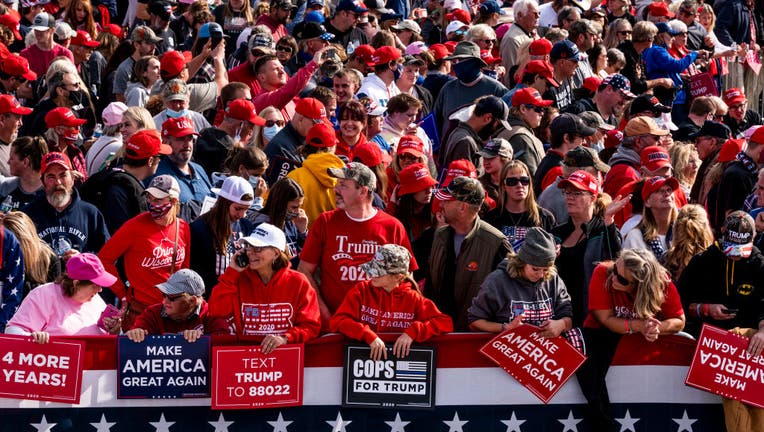 Minnesota Department of Health Infectious Disease Director Kris Ehresmann said Friday that at least nine people who have tested positive for COVID-19 reported attending the Sept. 18 rally, which was held in an airport hangar with most of the attendees being outdoors.

Both top presidential nominees will both campaign Minnesota Friday, the first day of early voting for the Nov. 3 election.&nbsp;

Two of the nine cases were hospitalized, with one of them in the intensive care unit.

As of Friday, Minnesota has seen a total of 109,312 COVID-19 cases since the onset of the pandemic.