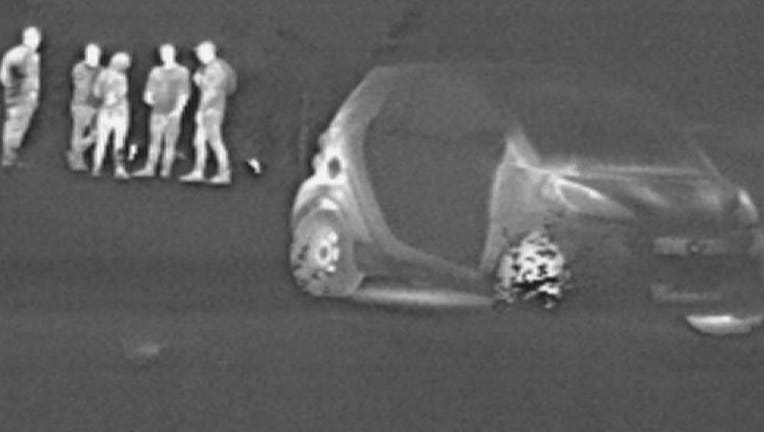 GOLDEN VALLEY, Minn. (FOX 9) - One Minnesota police department is giving officers a way to see better in the dark.

A new piece of technology is helping Golden Valley police see not through light, but through heat.

A new piece of technology is helping Golden Valley police see not through light, but through heat.

For the past three years, Sergeant Randy Mahlen and the Golden Valley Police Department have been finding light in a new way.

”We got our first camera in 2016. We started with one squad to test it out and see how it worked. Feedback was really good, so we’ve been adding cameras as we build new squads. We have three now,” Mahlen said.

“Patrolling neighborhoods at night, often times you’re limited to what your lights can see. This increases that range tenfold,” he said. “It gives us a perspective in the distance that we wouldn’t have with just our flashlights or working in total darkness.”

The camera can pivot around and show officers anything that gives off heat. 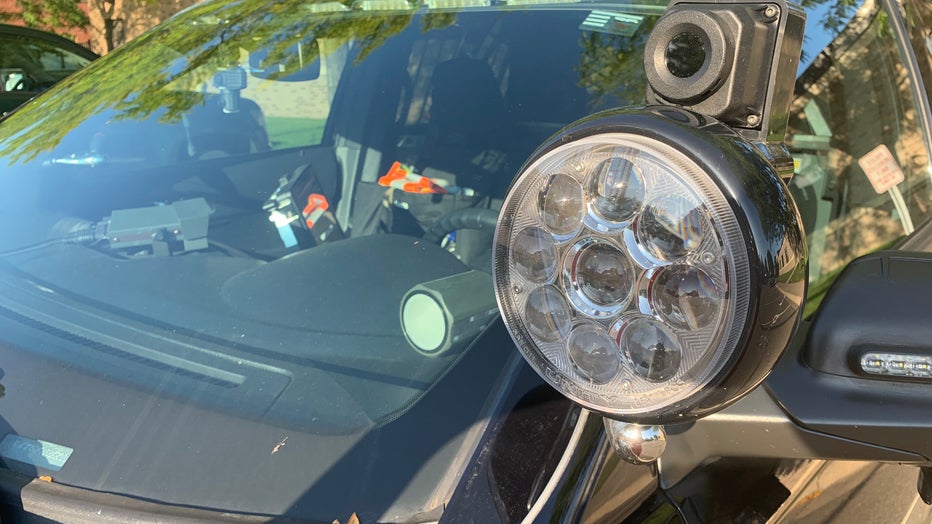 “We found that it’s been extremely beneficial to us in apprehending fleeing suspects or hiding suspects, locating missing children, vulnerable adults.”

“Often times when people are in crisis or are having a mental health crisis, bright lights, spotlights, all of those things don’t make the situation any better. So, if we’re able to locate that person at a distance, kind of see what their behavior is without shining a spotlight on their face and potentially escalating things, it makes it a better experience for them and for us getting them the help they need and doing it without these bright lights and flashing lights and everything else.”

As officers patrol, the equipment sends a live feed of what the camera sees to a monitor in the squad car.

“You can see the full outline of the person; the heat signature that they’re giving off stands out against the backdrop,” he said. “There’s often times where I can see three city blocks and be able to tell if there’s any warm vehicles or people walking in the street.”

Mahlen says the more they can see, the safer the situation.

A few other police departments said they have a similar technology, but in a hand-held version. The Minnesota State Patrol has the technology mounted on a helicopter they use for searches. The technology is also common for fire departments who use it to search for people trapped in fires.