MINNEAPOLIS (FOX 9) - In a small, windowless room inside the 1st Police Precinct in downtown Minneapolis, there is a stunning view of Hennepin Avenue. The perspective is from a dozen video monitors.

On one of the larger screens, the camera zooms in for a close up of a man standing two and a half blocks away on Hennepin and 5th Street in front of the Cowles Center, smoking what appears to be crack cocaine. It’s 2 p.m. in the afternoon on a Tuesday.

Within a minute, a pair of Minneapolis Police Officers are on the scene approaching the suspect, who seems resigned to the choreography to come: A pat down, a search, and if holding narcotics, an overnight stay in jail.

More than 100 surveillance cameras downtown reveal an entire eco-system of users, dealers and middlemen, that replays over and over again. The suspects are overwhelmingly African American.

“There’s an element downtown - regardless of color - that is problematic,” said Inspector Eddie Frizell, who is black. He said they make people feel unsafe. “Nothing upsets me more than an elderly couple who grab each other close, as they walk down a particular part of Hennepin Avenue. That shouldn’t happen."

A year ago a Minneapolis Police undercover sting on Hennepin Avenue led to the arrest of 47 people for small quantities of marijuana. Mary Moriarty, Hennepin County’s Chief Public Defender, would reveal that 46 of the 47 arrested were black.

“I never want the MPD to contribute to a sense of hopelessness to our community,” said Chief Arradondo. “But, I also know the police cannot solve these problems alone.”

What the Chief called a “call to action,” has been left largely unheeded.

'FOCUSED ON BEHAVIOR, NOT STEREOTYPES'

Officers with the 1st Precinct’s Community Response Team are using video surveillance to build larger felony cases against a small group of individuals.

By night, the open air drug market takes on a frenetic vibe, and the police presence does little to kill the mood.

Anthony Jackson is a former member of the Bloods Street Gang.

“We’ve got to show some love to these people. There’s a better way; there are job opportunities and resources and get away from this madness on the street,” he told FOX 9.

Crime stats show the hot zone of activity is between 4th and 6th street along Hennepin Avenue, outside the backdoor of the first police precinct.

“I call this the heartbeat of criminal activity on Hennepin,” said Frizell.

He said his officers are focused like a laser on behavior, not stereotypes.

“There’s an element downtown, at this point, regardless of color that is problematic, they are aggressive, making individuals feel unsafe,” he said.

DOES HENNEPIN HAVE A SOCIAL OR CRIME PROBLEM?

Joe Tamburino is the chair of the Downtown Minneapolis Neighborhood Association and member of the Hennepin Avenue Safety Committee. He believes City hall is sending a message that Hennepin Avenue has social problem, not a criminal one.

“What’s changed is you don’t have council and politicians support for street enforcement of crime,” he said. “You could put 100 social workers on this avenue right now, you are not going to stop robberies. You put a dozen officers walking the street, that’s going to have a huge deterrent effect.”

Minneapolis City Councilman Steve Fletcher has criticized the MPD for racial profiling downtown and has expressed concerns about the use of video surveillance. His ward includes Hennepin Avenue, where he believes the perception of crime also plays a role.

“It can be unsettling if you don’t have a lot of experience seeing people who are poor and different from you,” Fletcher said. “We get into a little bit of self-fulfilling prophecy. If you say downtown is really dangerous then a bunch of people don’t come downtown for really good activity, and then there are no eyes on the street and it feels like a safe place to commit crimes and you can end up in a vicious cycle and we’re not in that right now.”

But that may be changing.

According to statistics provided by Minneapolis Police, violent crime in west downtown is up 22% so far this year, with 156 cases, including two homicides, 22 rapes, 83 robberies, and 58 aggravated assaults.

And where there is money from drugs, there are weapons: 39 guns recovered so far.

FOX 9 went on a ride-along with police. One arrest came after police spotted what they thought was a drug deal.

Police arrested Robert Hall who has a police record going back more than 20 years, for drugs, theft and assault.

Police found he had a knife, but no drugs. He was arrested for loitering and drug paraphernalia. But, officers discovered crack in the pocket of a woman who was hanging out with Hall.

Officials said people are targeted based on data and behavior.

“If we are targeting someone who has committed five crimes, that’s a totally legit way to think about policing. If we’re stopping people because they look like people who would be committing crimes, that’s profiling,” Fletcher said.

“I am not too old to not understand the game, so to speak, but they respect when game recognizes game. You’re out there speaking with them and they are down here because the excitement has drawn them here. However, I’m looking for the wolves hiding in sheep’s clothing. They’re the ones who find the masses of folks and infiltrate for their own needs,” Frizell concluded. 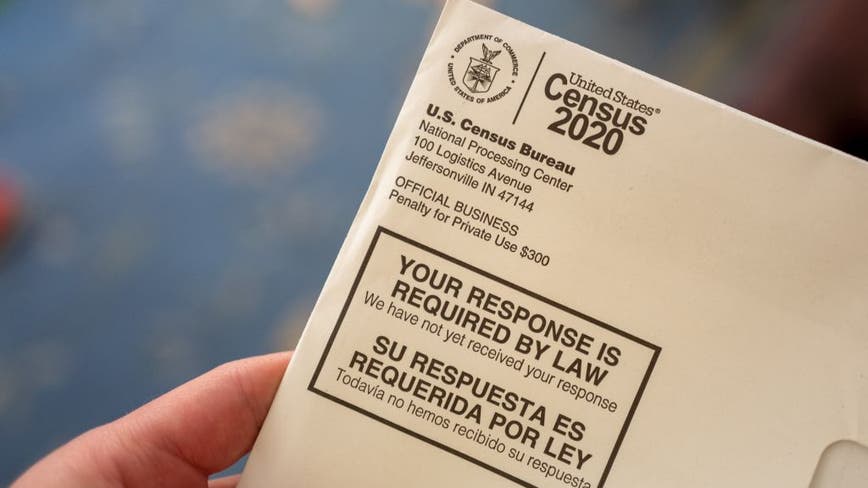