Residents of New Hope can get up to $5,000 to spruce up the curb appeal of their home thanks to a new program.

NEW HOPE, Minn. (FOX 9) - Thomas Velner’s New Hope home was built in the 1960s and this summer, he decided it was time for a little facelift to the exterior of his home.

He’s among the first applicants to be approved for the city’s new Curbside Reimbursement Program, designed to encourage homeowners to make improvements to the exterior of their homes.

Residents can be reimbursed between $1,000 to $5,000 for pre-approved improvements, and there’s no income requirements. The money will come from a COVID-19 stimulus grant provided to the city.

"The objectives of the program are to instill confidence into neighborhoods, to improve the overall housing stock in New Hope, and to increase housing values throughout the city," Community Development Specialist Jeff Alger told FOX 9. 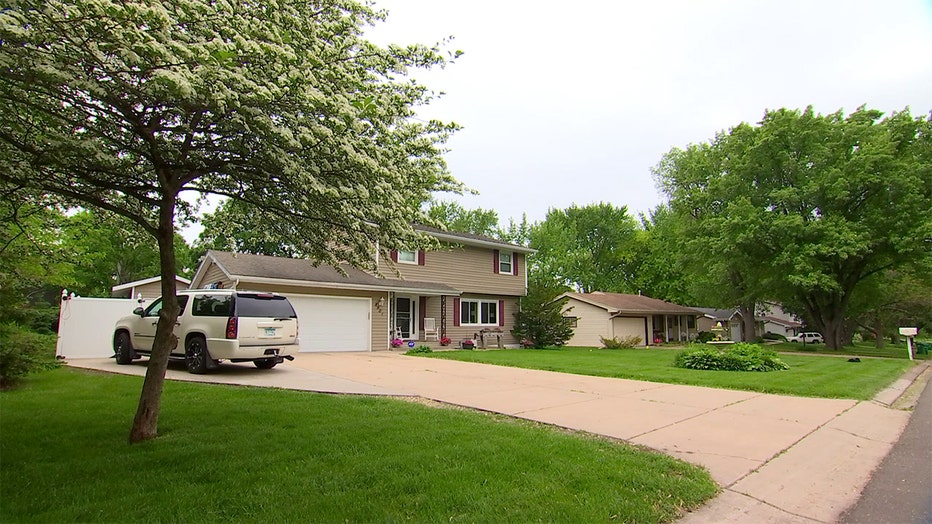 Residents of New Hope can get up to $5,000 to spruce up the curb appeal of their home thanks to a new program.

Alger said this program isn’t about covering the cost of basic maintenance, but instead exterior improvements like street-facing windows, stone or brick accents, wooden garage doors or front doors with windows.

"It’s an attempt to encourage people to go above and beyond what they were planning on doing," said Alger.

Velner says he was going to make the improvements at some point, but the new program is helping move things along.

"I just made a few phone calls, had some plans drawn up, brought them in and started that ball rolling that way," said Velner.

Cities like Fridley and Coon Rapids have similar programs.

You can find more details on the program HERE.