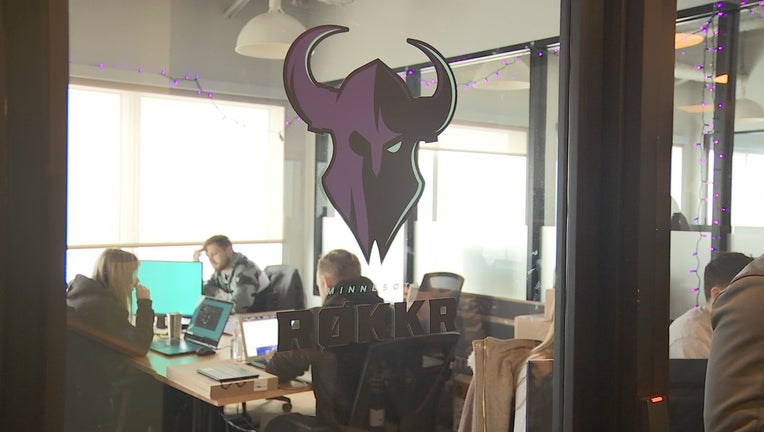 Minnesota Rokkr is hosting a Call of Duty league tournament this weekend in Minneapolis.

MINNEAPOLIS (FOX 9) - Minnesota Røkkr, the new professional esports team, will make its competitive debut and host the first-ever Call of Duty League tournament at the Armory in Minneapolis on January 24-26.

According to a press release from the team, Minneapolis expects the event will attract nearly 10,000 visitors to the city over the weekend to celebrate the first global CDL tournament. The event will feature 12 professional CDL teams competing across three days.

During the event, participants of all skills levels are invited to compete for prizes and to meet celebrities, streamers and more. Brett Diamond, chief operating officer with WISE Ventures Esports and Gary Vaynerchuk, part owner of Minnesota Røkkr, will also be onsite during the weekend.

WISE Ventures Esports is owned by the Wilf Family - owners of the Minnesota Vikings - and investor Gary Vaynerchuk.