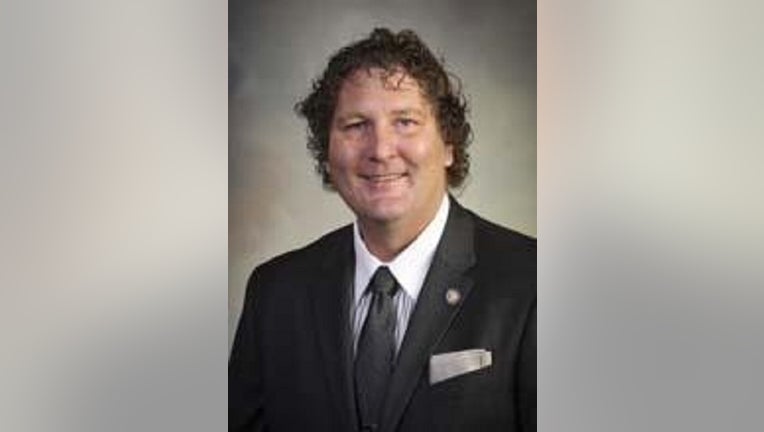 (FOX 9) - After sharing a fake photo that purported to show Minnesota Representative Ilhan Omar training with terrorists, a North Dakota state lawmaker acknowledged Wednesday that the image wasn't real but said he wouldn't apologize to the congresswoman.

In an op-ed, Senator Oley Larsen admitted he had been duped by the image supposedly showing Omar holding a gun, that claimed she was training with al Qaeda. The image is actually an Associated Press photo taken at a Somali military training camp before Omar was born.

Larsen admitted he wasn't "immune to confirmation bias" and regretting not vetting the image more closely. However, he said he would refuse to apologize or resign for the mistake. 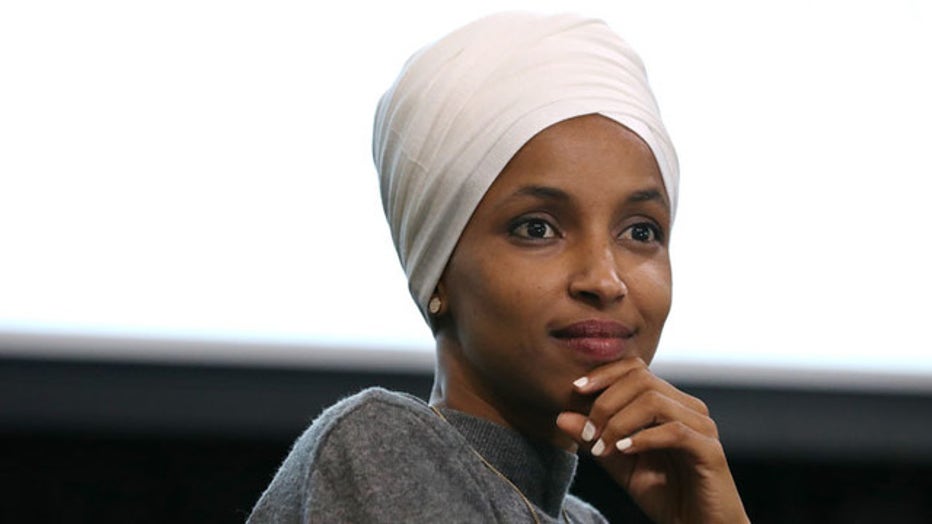 Rep. Ilhan Omar (D-MN) participates in a panel discussion during the Muslim Collective For Equitable Democracy Conference and Presidential Forum at the The National Housing Center July 23, 2019. (Photo by Chip Somodevilla/Getty Images)

North Dakota Governor Doug Burgum and the state Majority Leader Rich Wardner have called on Larsen to publically apologize for the post and resign as president pro tempore in the state senate. But Warner came short of calling for Larsen to resign completely as a senator.

“At this point, I’m not calling for his resignation from the Senate, but if he continues with this, I will have to rethink that,” Wardner said.

Responding to the post earlier this week, Omar tweeted: "This is pure propaganda designed to stir up hate and violence... Facebook’s unwillingness to crack down on hate speech and misinformation is not just threatening my life, but our democracy."