A man has died after he was shot in Minneapolis' Corcoran neighborhood last week, but the homeowner who shot him claims it was to protect her property and herself from someone breaking in.

MINNEAPOLIS (FOX 9) - A 53-year-old woman and Minneapolis homeowner is claiming self-defense, and protection of property in a deadly shooting in her yard last week. Court documents reveal on Feb. 22 a man died after he was shot in the 3300 block of 25th Avenue South in Minneapolis' Corcoran neighborhood. The homeowner who pulled the trigger claims, she fired several warning shots. But the man advanced towards her.

FOX 9’s Paul Blume reports the Minneapolis Police Department forwarded the case onto the Hennepin County Attorney’s Office to make a legal determination whether it was a case of murder or justified self-defense.

The Hennepin County Medical Examiner has identified the man killed as Martin Lee Johnson, 30 of Minneapolis. A search warrant reports Johnson broke into the woman’s detached garage about 8:30 p.m. FOX 9 is not publicly naming the homeowner.

She told detectives she first fired four warning shots into the air with a handgun, but when he advanced and appeared to reach into his waistband, she eventually shot him with a rifle.

"She is just a loving person. It’s unfortunate that had to happen," Katherine Wiley, a neighbor, told FOX 9.

Wiley is a long-time friend of the homeowner, and runs a daycare in the MPD first precinct neighborhood that sits right on the backside of the Hiawatha light rail tracks. 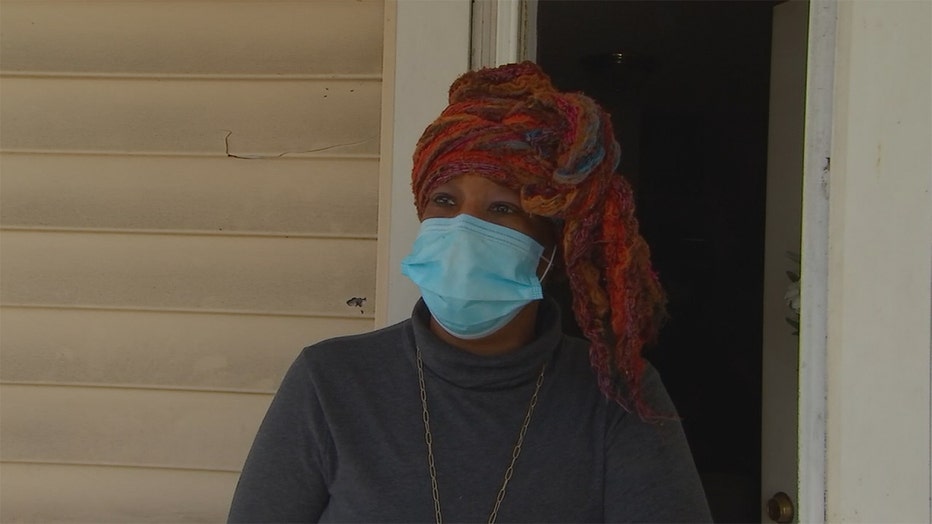 "Police can’t do it all themselves. That’s why we look out for each other. Our eyes and ears is for the community. That’s what it’s about nowadays," Wiley explained.

According to the search warrant, investigators located both weapons, the handgun and rifle, in plain sight inside the home. They also requested access to the woman’s cell phones, as well as, Ring doorbell and home surveillance video recordings. The house appears to have several cameras and spotlights in the back of the home and garage where the shooting is said to have taken place.

"You have to do what we all have to do to protect ourselves and protect out home. If someone tries to come up and invade your space. You know, you have to call police. You have a weapon and ask someone to leave, you are going to do whatever," said Wiley.

The search warrant says the homeowner did call 911, but did not indicate whether Johnson was armed. The ultimate decision is now in the hands of the Hennepin County Attorney’s Office to determine whether charges are warranted, or whether this was a justified use of deadly force.