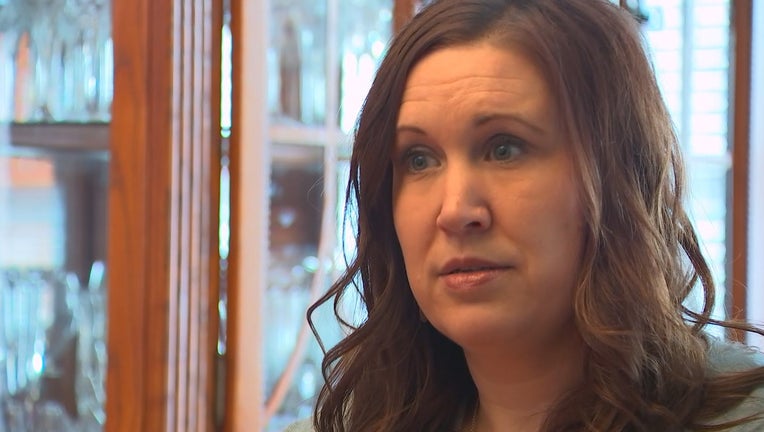 (FOX 9) - The suicide rate among teens is climbing at an alarming rate in recent years, according to the American Foundation for Suicide Prevention. Now, community members say the problem is hitting some Minnesota schools harder than ever before.

Janet Casperson joked that she has about 5 billion photos of her son – and she cherishes every single one.

The suicide rate among teens is climbing at an alarming rate in recent years, according to the American Foundation&nbsp;for Suicide Prevention. Now, community members say the problem is hitting some Minnesota schools harder than ever before.

“Sam was an amazing kid,” Janet said. “He just had that humor to him…he would make everyone laugh. He would bring everyone up in a room… and I miss that.”

Sam died by suicide right after the new year. He would have turned 17 on Saturday when loved ones instead gathered at the cemetery.

“I’m never going to be better, ever, ever. I will never recover from something like this, ever,” Janet said.

Janet has vowed to use her pain and anguish to speak up and make a difference, believing an open dialogue will help.

“It needs to be talked about,” she said.

She is very concerned about the number of suicides of young adults in and around her Blaine community. There have been three in her son’s immediate peer group over the last several months, prompting the local police chief to take to social media with a poignant video that includes resources for families.

Next Monday evening, Anoka-Hennepin Schools will bring parents together for a districtwide forum on student mental health and well-being.

To start, Janet wants to see more trained therapists directly in the schools.

“If we even can just save one kid from whatever with extra resources we can get from the schools, that would mean everything,” she said.

If you or someone you know is struggling, there is help. The National Suicide Prevention Lifeline has people available 24-7 to help and to listen to anyone in need. Their number is 800-273-8255.