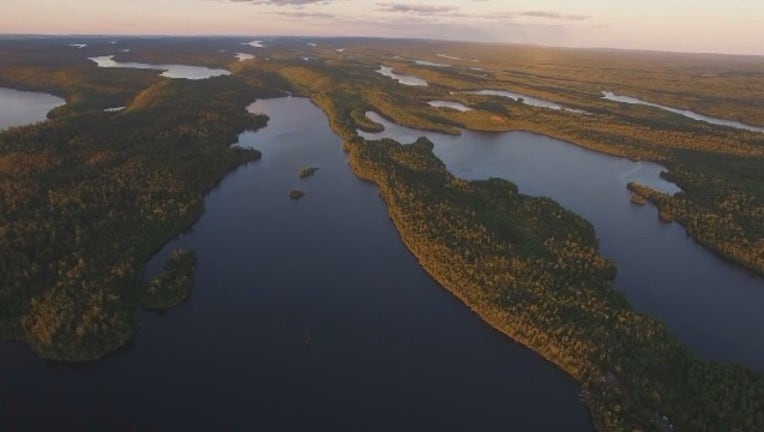 FOX 9 - More permits for the PolyMet mine have been suspended following a decision from the Minnesota Court of Appeals.

Wednesday, the court granted a temporary stay on two NorthMet mine and dam safety permits.

In the appeal environmental groups raised concerns of a dam failure in Brazil. They claim the dam is similar to PolyMet’s proposed mine.

A hearing is scheduled in October to discuss the issue. At that meeting, the Minnesota DNR will be presenting its findings on the Brazil dam failure and whether Glencore, a Swiss conglomerate that now owns PolyMet, will be added as a co-permittee.