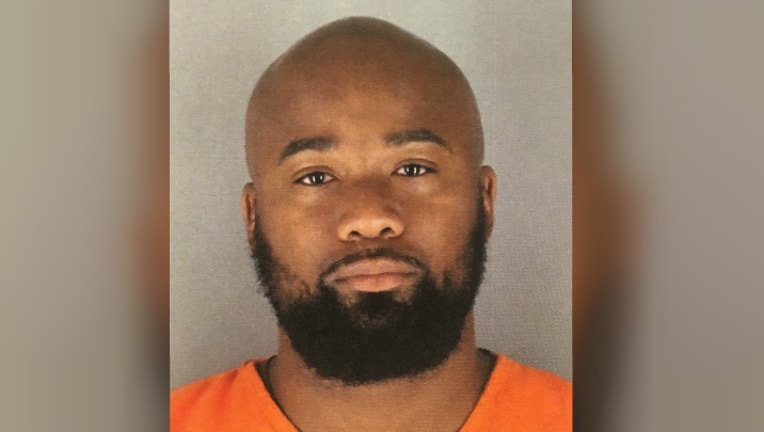 Robert Buckingham is charged in connection to a series of home invasions in Minneapolis. (Hennepin County Jail)

Tuesday, Robert Earl Buckingham was charged with two counts of first-degree burglary with possession of a dangerous weapon and one count of first-degree aggravated robbery. These charges are connected to two other incidents in which investigators believe Buckingham entered a home, held a person at gunpoint and then took items from the home.

According to the complaint, on June 2, he went into a home on the 2700 block of 12th Avenue South with a gun demanding all the money in the home. He allegedly broke open a piggy bank and attempted to open a second one before leaving. Buckingham was previously charged for allegedly invading the same home on Aug. 11. During that encounter, he zip-tied a 14-year-old and then stole about $10,000 from the home, according to the charges.

New charges also connect Buckingham to a home burglary on June 26. The charges state Buckingham went into a home on the 2700 block of 15th Avenue South where he held a victim at gunpoint and forced him to "ransack" a bedroom. Buckingham also allegedly punched the victim in the face before leaving.

In the two new cases, police used cell phone data, which showed Buckingham's phone was in the area of the homes during the time of the burglaries, according to the criminal complaints.

Minneapolis police announced last month they are investigating 23 home invasions that followed a similar pattern. A police spokesman said they believe Buckingham was involved in the "vast majority" of the cases.

Buckingham is in custody at the Hennepin County Jail.