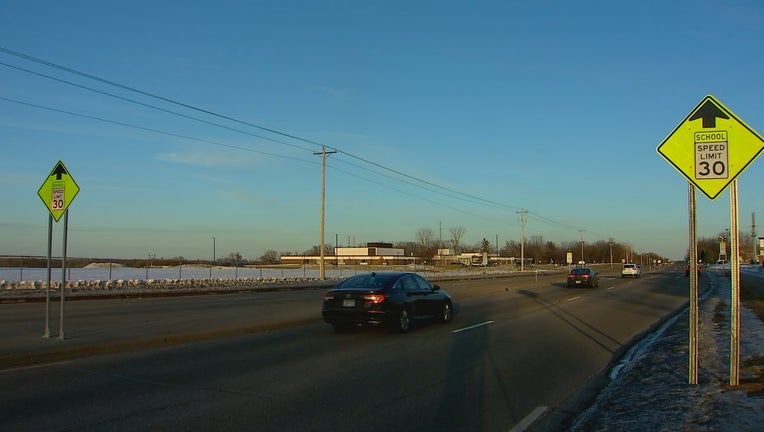 This stretch of road in Eagan, Minnesota was the site of a deadly crash involving a student in November. (FOX 9)

Patric was on his way to school on November 1 when a vehicle clipped his bike when he was crossing Diffley Road near his school. He was rushed to the hospital where he later died.

Thursday, the city and Dakota County held an open house to show people their initial plans to improve safety along the stretch of road in front of the school where this happened.

Already, changes have been made to make the road safer since the crash. Dakota County has reduced the speed on this stretch from 45 miles per hour to 30 while students are present. 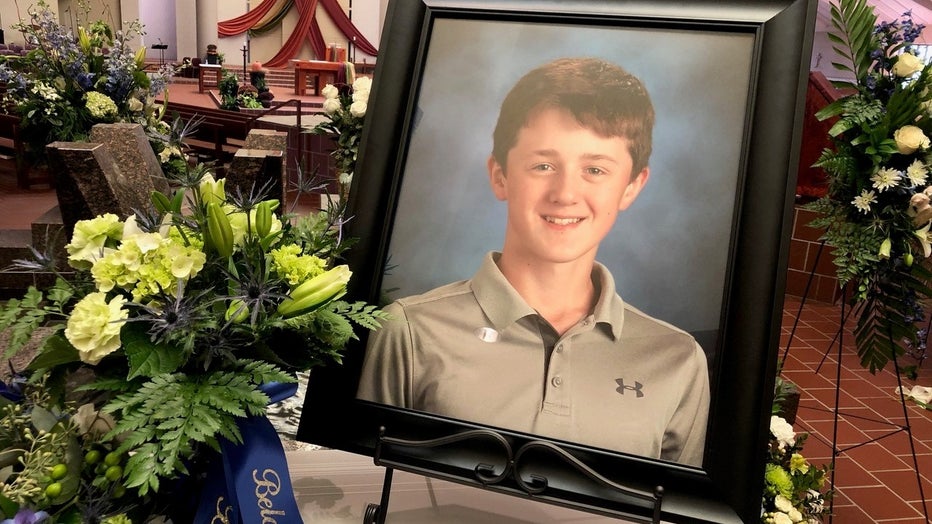 However, what neighbors say is the real problem is the lack of a crosswalk near the elementary school and a nearby shopping center.

At the meeting, some parents shared frustration over how long it is taken to make any changes.

"It’s all too little, too late," said mother Janet Westenberg. "They have known for years that this is an unsafe crossing. Well there’s basically no crossing there it’s just not safe and they know people cross there and our neighbors have gone to our city council on numerous occasions -- that’s well documented -- showing them that they’ve asked them what can we do to get them across there safely."

The county says they’re working on that safety piece. One of their proposals would slow down traffic for the area and add a crosswalk by putting in a roundabout. And after looking at traffic studies, they say it could be the best and safest option." 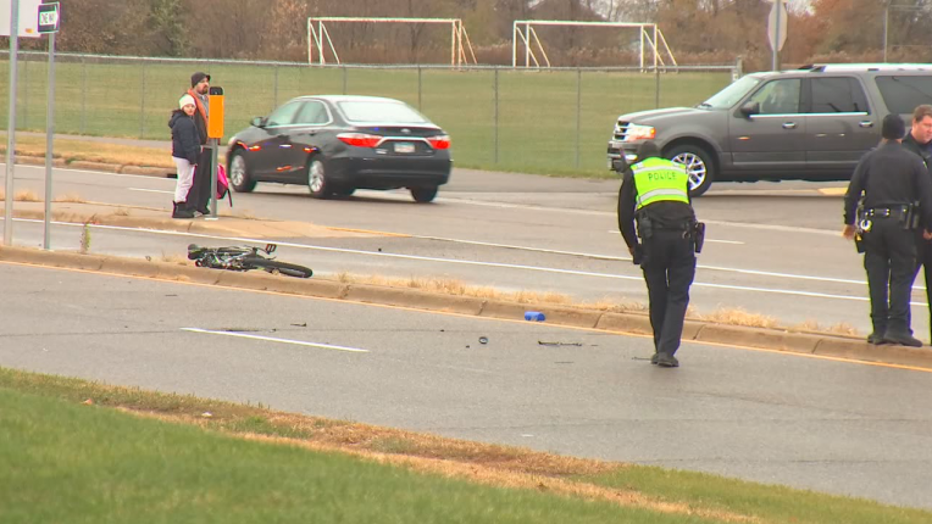 "We’re bringing back some ideas for consideration of improvements that will address the goals that we set out for the study and really also ties in to the concerns people raised," added Kristi Sebastian, who works for Dakota County Transportation.

Officials say they're still a ways off from finalizing a plan. Whatever larger construction option the county and city vote on, it wouldn’t be implemented until 2021.

In the meantime, short-term fixes include better lighting and more speed limit signs.