A moment of silence will be held Tuesday at 11 a.m. to honor the victims of last week's deadly shooting at the Allina Health clinic in Buffalo, Minnesota.

BUFFALO, Minn. (FOX 9) - Allina Health is inviting people across Minnesota to show their solidarity with the victims of last week’s deadly attack at the Buffalo Crossroads clinic by participating in a day of observation Tuesday, which marks one week since the attack took place.

On Feb. 9, a man walked into the Buffalo Crossroads clinic and opened fire, killing 37-year-old medical assistant Lindsay Overbay and injuring four other health care workers. The shooter, identified as 67-year-old Gregory Ulrich, has since been charged with second-degree murder and attempted murder.

Residents in Buffalo, Minnesota are showing their support for those impacted by the deadly shooting at the Allina Health clinic.

"The senseless and tragic violence that took place on February 9, 2021 at the Allina health Clinic-Buffalo Crossroads left us heartbroken and we continue to be deeply grateful for the outpouring of love and support," Allina said in a statement on Monday. "Allina Health is a family. Buffalo is a family. Healthcare is a family." 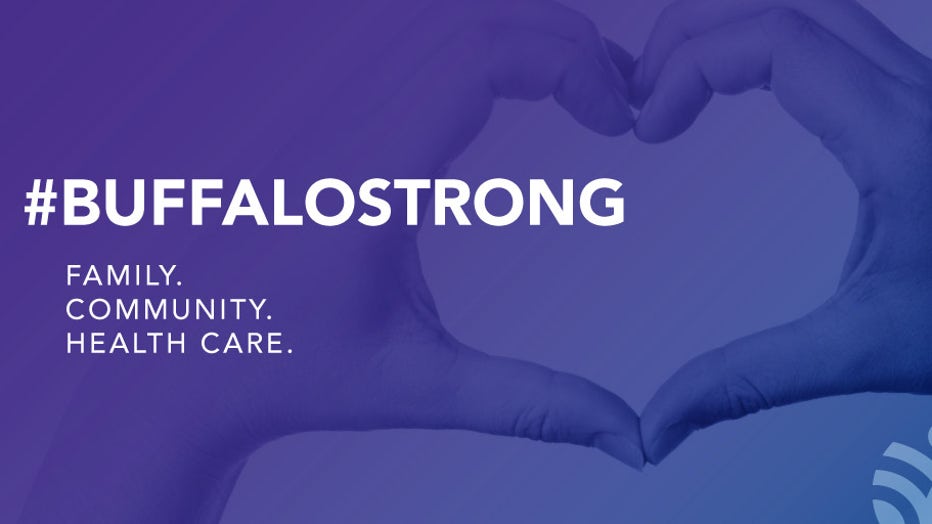 On Tuesday, Allina is inviting fellow Minnesotans, including Allina employees, patients and health care colleagues, to share their solidarity and support for the victims, their families and the Buffalo community in the following ways:

The Buffalo Crossroads clinic, Allianz Field in St. Paul and other landmarks throughout Minnesota will also be lit purple to show support for the Buffalo community, Allina says.

People in the Buffalo community are finding ways to connect with and support one another after a workplace shooting at a local health clinic, all while dealing with the COVID-19 pandemic and record cold temperatures.