MINNEAPOLIS (FOX 9) - Former Minneapolis police officer Mohamed Noor will be back in front of a Hennepin County judge Thursday for resentencing in the 2017 shooting death of Justine Ruszczyk Damond.

Noor is being resentenced for second-degree manslaughter after the Minnesota Supreme Court reversed his third-degree murder conviction last month. Noor was found guilty of shooting and killing Damond after she called 911 to report a possible sexual assault in the alley behind her southwest Minneapolis home. 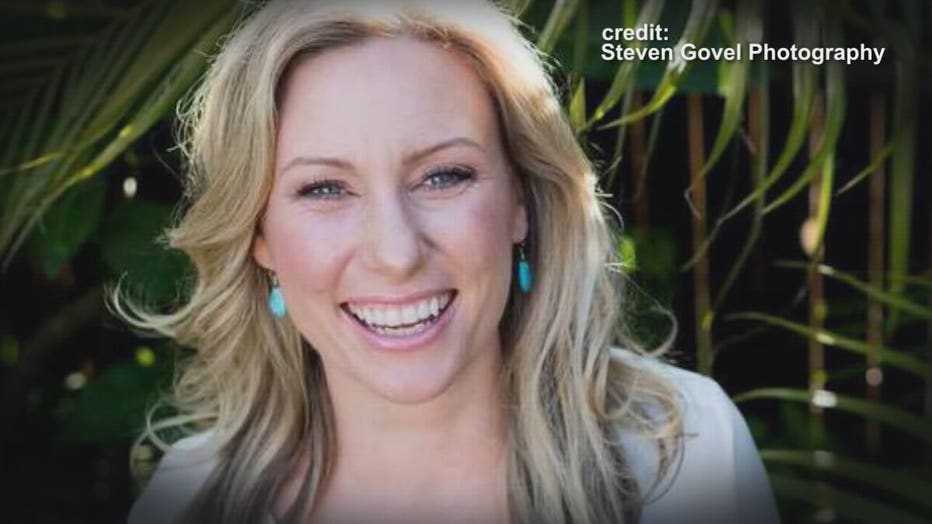 Last week, Noor’s attorneys filed paperwork asking for a 41-month, or approximately 3.5 years, sentence on his manslaughter conviction — the lightest penalty recommended under state sentencing guidelines. They argue the harsh and isolating conditions of his confinement, prison conditions due to the COVID-19 pandemic and Noor’s prison conduct all warrant a lesser sentence.

Noor recently returned to the Minnesota prison system after being housed out of state in part due to the high-profile nature of his case. Noor has already served around 29 months in prison. If Judge Kathryn Quaintance agrees to a 41-month sentence, with two-thirds of that time already served he could walk out of custody following the sentencing hearing. Prosecutors did not seek an upward sentencing departure at Noor’s trial.

Noor’s resentencing is scheduled for 9 a.m.

Noor shot and killed Damond on July 15, 2017 after she called 911 to report a possible assault near her home in south Minneapolis. During his trial, Noor testified he feared an ambush when Damond walked up to the squad car and shot across his partner, killing the 50-year-old Australian woman.

In 2019, he was convicted of third-degree murder and second-degree manslaughter in Damond’s death and sentenced to 12.5 years in prison.

Noor's attorneys challenged the third-degree murder statute, arguing it did not fit the crime, and the state Supreme Court ultimately agreed.