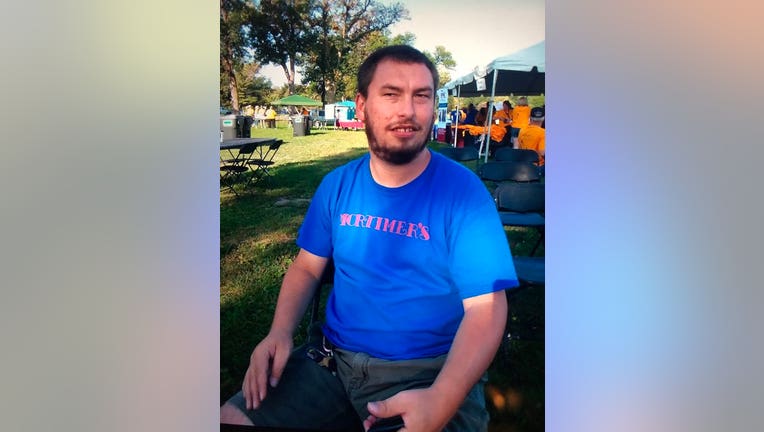 Police are asking for help finding a man with autism who was last seen in North St. Paul, Minnesota.

According to police, 26-year-old Dylan Holden was last seen Friday night in the area of 7th Avenue and Charles Street.

He doesn't speak, but he knows his name. Dylan Holden was last seen wearing a navy blue shirt with “Open Streets 2015” on it and gray shorts.