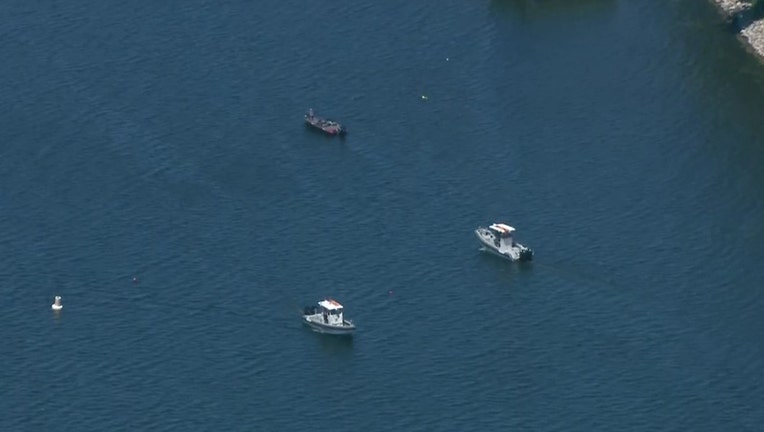 A search for a missing diver in Lake Minnetonka led to a rescue and the person being pronounced dead Friday.

(FOX 9) - A search for a missing diver in Lake Minnetonka led to a rescue and the person being pronounced dead on Friday.

At around 12 p.m., the Hennepin County Water Patrol, Long Lake fire and Orono police departments were dispatched to a missing scuba diver in Maxwell Bay on Lake Minnetonka.

Once on scene, the Hennepin County Water Patrol, along with the Minnesota Department of Natural Resources, used sonar equipment to search for the diver.

Another diver, who had been diving with the man previously, was able to locate the missing diver about 30 feet from his last known location. He was pronounced dead at the scene.

Information about the identity of the victim and cause of death will be released later by the Hennepin County Medical Examiner’s Office.

This is a developing story. Check back for details.