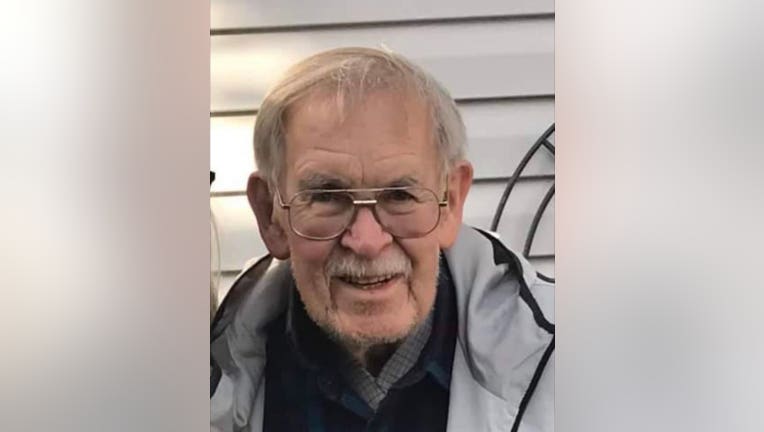 BLOOMINGTON, Minn. (FOX 9) - The Bloomington Police Department is asking for the public’s help in locating a missing 87-year-old man.

The man, named Don, was last seen Wednesday around 4:30 p.m. He may have been in the area of the Post Office on Garfield, police say.