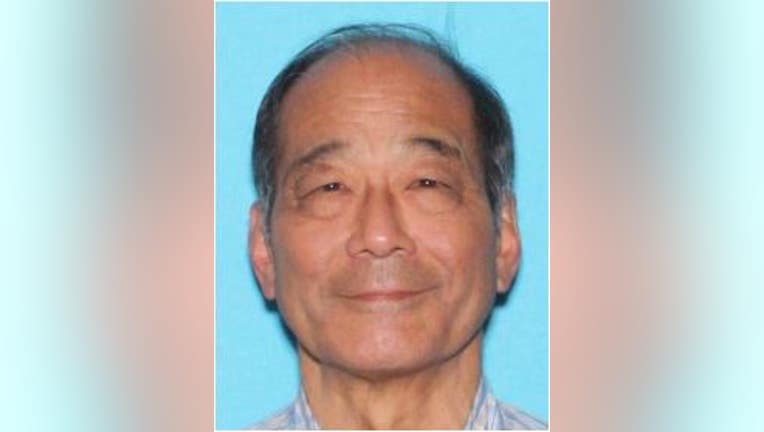 BLOOMINGTON, Minn. (FOX 9) - David Shibata, 73, who was reported missing earlier this week was found dead Friday, according to the Minnesota Bureau of Criminal Apprehension.

According to a police alert, Shibata left his residence on foot Wednesday around 11 p.m. Shibata had Alzheimer's, police said.

According to Bloomington police, Shibata was found deceased on the edge of a wooded area on the west side of the city.

Foul play is not suspected.