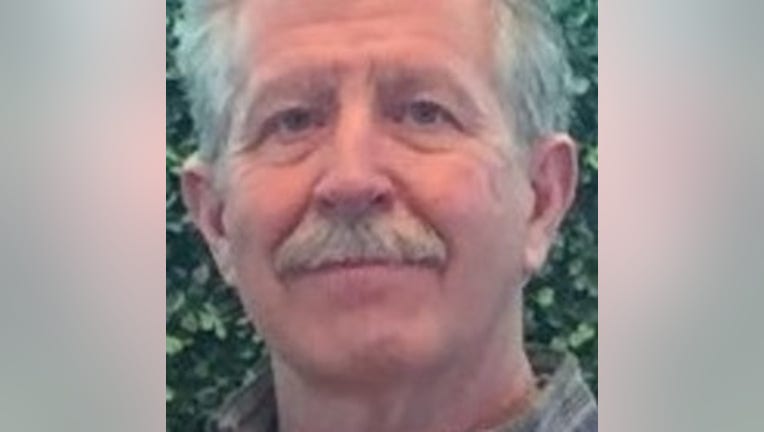 The Brooklyn Park Police Department is asking for the public's help in finding a missing man with dementia Sunday night.

According to Police, Mark Haglund, 57, was last seen on the 9100 block of Florida Avenue North.

He is described as a White male, 5 feet 9 inches tall, 180 pounds and wearing a green and yellow high visibility coat that says "Waste Management" on the back.

Anyone who sees Haglund is asked to call 911.