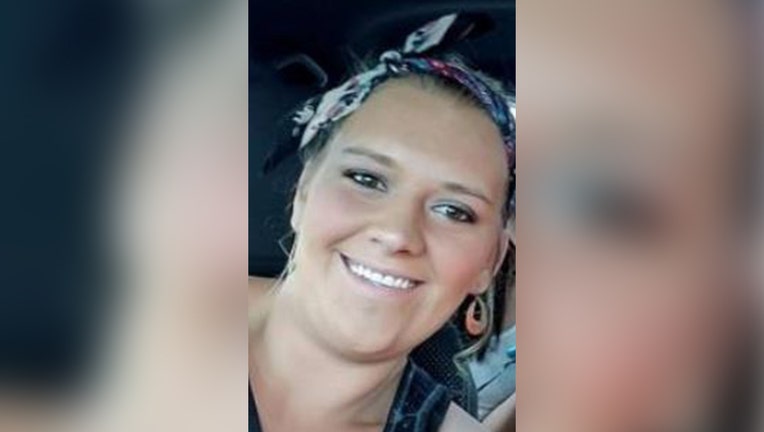 Abbey Piner has been missing from Hill City since Sept. 14, according to the sheriff’s office.

Investigators believe she may be in the St. Paul area and may have been using the name Abbey Ingvaldson. She is described as 5 feet 11 inches tall, weighs approximately 225 pounds and has brown hair and brown eyes.

Anyone who has seen Piner or has information regarding her whereabouts is asked to call 911 or contact the Aitkin County Sheriff’s Office at 218-927-7400.