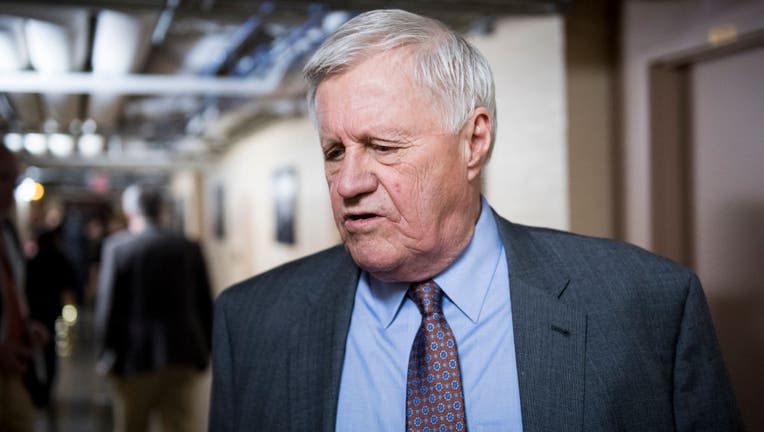 WASHINGTON (FOX 9) - U.S. Rep. Collin Peterson of Minnesota was one of two Democratic “no” votes on both articles of impeachment Wednesday night.

In a statement, he called the process a “mistake.”

“I may stand alone, but I stand in good conscience,” he said, in part.

Throughout my career, I have worked from the guiding belief that only through bipartisan action can we address the country’s most pressing challenges. At the beginning of the impeachment debate we were told that it would only move ahead with bipartisan support in the Congress and significant support from the American people.

After the Russia investigation, Mueller Report and official impeachment investigation by the House Intelligence and the House Judiciary Committees we became more polarized and had less consensus.  How can it be that after all the testimony, every Democrat thinks the president has committed an impeachable offense and every Republican thinks he has not?

I’m not a lawyer and am not sure what “high crimes and misdemeanors” are, but I do know that this process has not convinced the people in my district we have impeachable offenses and that the president needs to be removed. I disagreed with how the Russia probe and Mueller report were handled and think it set the stage for the failed impeachment inquiry. The inquiry and hearing have been partisan and have failed in convincing the country while further placating some people who have wanted the president impeached since he was elected.

This process has been a mistake and I will not be whipped in line by my party.  I may stand alone but I stand in good conscience.  History will show this to be a mistake and the Senate will make short work of an acquittal.