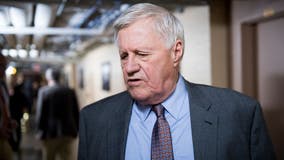 Peterson released a statement explaining his vote Wednesday night after being one of only two Democrats to vote against impeachment. 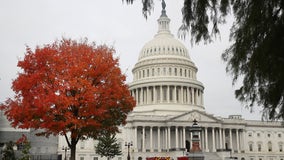 A divided U.S. House of Representatives voted along party lines Thursday to move forward with the impeachment investigation against President Donald Trump. 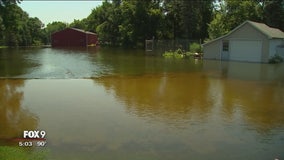