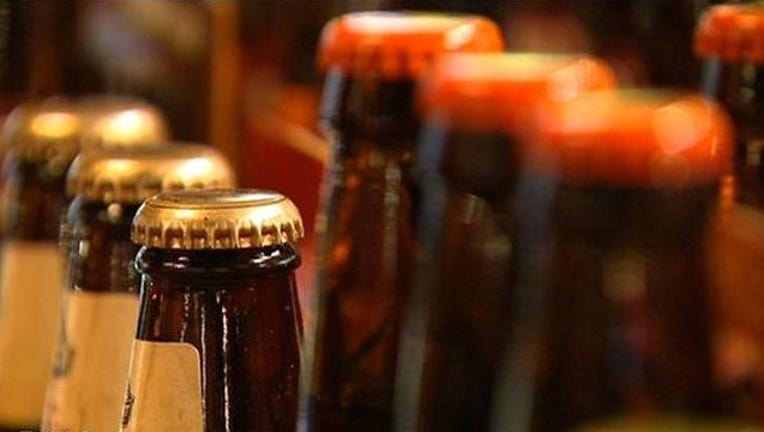 Some Minnesota lawmakers are going to try and open the bottle on Sunday liquor sales again.

Sen. Roger Reinert (DFL-Duluth) and Rep. Jenifer Loon (GOP-Eden Prairie) are both sponsoring bills that remove the ban in state statute. It's faced fierce opposition among special interest groups in the past, but polls show the public wants it.

Opponents of ending the Sunday sales ban say independent liquor store owners want to stay closed on Sundays so as not to feel pressure from competitors or deal with overhead. Others say they simply don't want to work on Sunday.

Last year was a small step forward to allow just beer growler sales on Sundays failed in the Senate when the Teamster's union withdrew its support of the bill.