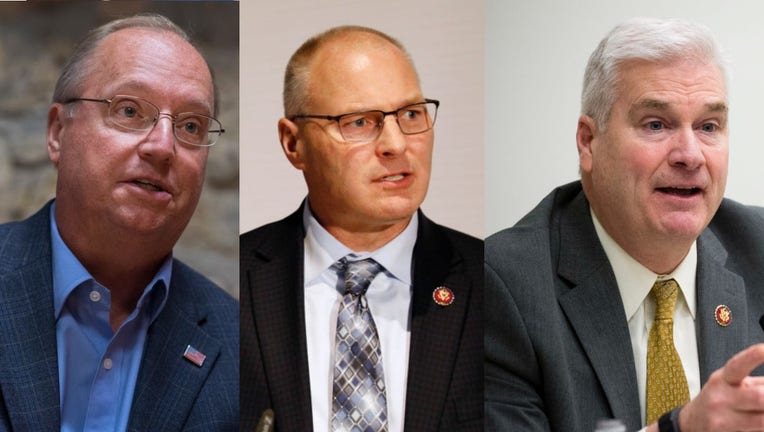 (FOX 9) - The Supreme Court has rejected a lawsuit that sought to overturn the results of the 2020 election.

The lawsuit alleged the states used the pandemic to make unlawful changes to their election laws. However, multiple other states made similar changes and are not listed in the lawsuit.

The Department of Homeland Security has called the 2020 election the "most secure" in history and stated, "There is no evidence that any voting system deleted or lost votes, changed votes, or was in any way compromised."

In a statement, Hagedorn said the GOP members are asking the Supreme Court to "address the American people’s serious concerns about the constitutionality of various state elections and integrity of the 2020 presidential election."

A coalition of attorneys general, including Minnesota's Keith Ellison, have signed an amicus brief calling for the Supreme Court to reject the lawsuit. Ellison and the other attorneys general say it would disenfranchise voters and strip states of their right to oversee their own elections.

"The people of America — including the people of Minnesota and these four other states — have spoken loud and clear: they have elected Joe Biden president, period," Ellison said in a statement Thursday.

The Electoral College is set to meet Monday.