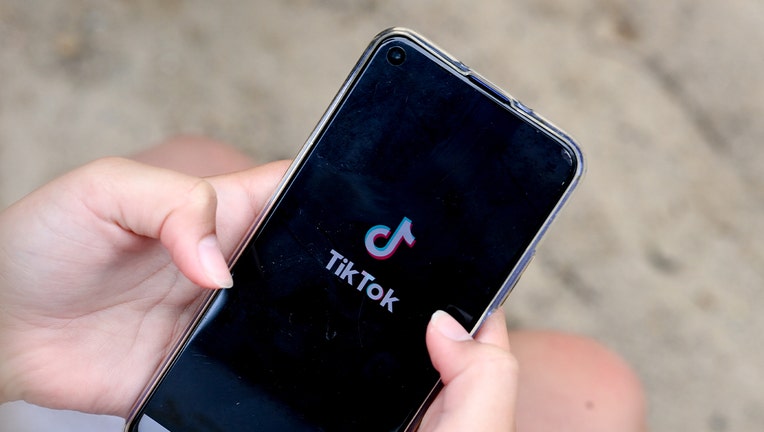 (FOX 9) - School districts in Minnesota and across the country are taking heightened precautions this week because of threats on TikTok.

It is unclear where the TikTok school threats started or why, but the challenge suggested multiple school shootings would happen on Friday.

In Minnesota, several police departments issued safety alerts on social media, but all say no specific threats have been identified. The Minnesota Department of Public Safety says there have been 29 threats reported to schools in Minnesota, with nearly half of the threats reported in the last 24 hours as of Friday afternoon.

"Even though we have not seen any credible threat, it’s important for any report to be investigated to keep children and school’s safe," DPS Assistant Commissioner Booker Hodges said in a press release. "It’s important for people to report any perceived threat to their local law enforcement agency."

Many schools have informed students and parents and stepped up security as a precaution. At least five school districts in Minnesota and Wisconsin canceled in-person classes on Friday due to the threat, including Farmington and Lakeville. A full list of school closings can be found here.

Arrests relating to the TikTok challenge have been made across the country, including Minnesota, Florida and Washington.

DPS says it is unaware of any credible or a specific threat but encourages vigilance and the reporting of any threats or suspicious activity to authorities for vetting and investigation. People can make an anonymous report using the free BCA See It, Say It, Send It app available on Android and Apple devices. People are also encouraged to report any information to their local law enforcement agencies.

Brainerd Public Schools did not immediately respond to FOX 9's inquiry of whether the arrested juveniles were students in the district.

In Watertown, Minnesota, the Carver County Sheriff's Office is investigating after a 13-year-old male middle school student allegedly threatened to bring a firearm to school and shoot several students. Deputies received a threats complaint around 7 a.m. Friday at Watertown Middle School and investigated.

The boy admitted to making the threats in response to the viral TikTok challenge when deputies interviewed him at his home. The sheriff's office said deputies detained the boy for making "terroistic threats" and transported him to the Carver County Juvenile Detention Center.

"The threat of school violence is no laughing matter and cannot be considered a joke today. Victims are rightfully scared for their own safety when anyone makes these kinds of threats," Sheriff Jason Kamerud said in the press release. "The Carver County Sheriff’s Office will thoroughly investigate and pursue prosecution of offenders. The stakes are too high to do anything less."

The boy did not have access to firearms in the house, and no firearms were found on school property, according to the sheriff's office. He will not be allowed to return to school next week, school officials told deputies.