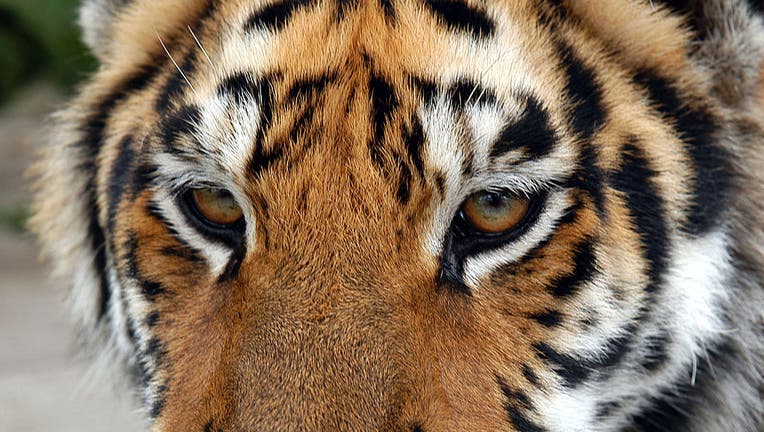 SANDSTONE, Minn. (FOX 9) - A Minnesota wildcat sanctuary is speaking out against controversial practices shown in "Tiger King," the popular Netflix docuseries that has captivated viewers holed up in their homes amid the COVID-19 pandemic.

"Tiger King" follows Joe Maldonado-Passage, or "Joe Exotic," who ran a big cat zoo in Oklahoma, which offered "cub petting," a controversial practice in the industry.

Since the show brought the issue into the spotlight, the executive director of The Wildcat Sanctuary in Sandstone, Minnesota decided to share her thoughts. In a post on Facebook, Tammy Thies wrote how cub petting leads to the exploitation of big cats.

"Cub petting is the largest contributor to the overpopulation of big cats in captivity – because cubs are always needed," wrote Thies. "Sadly, these cubs grow up never to be wild. They hold no conservation value."

The Wildcat Sanctuary is home to more than 100 wildcats and is not open to public tours. Thies says it's part of the sanctuary's mission to educate the public about the issues behind cub petting as well as fight for legislation to ban the practice.

"Our vision is to create a world where animal sanctuaries are no longer needed," wrote Thies.