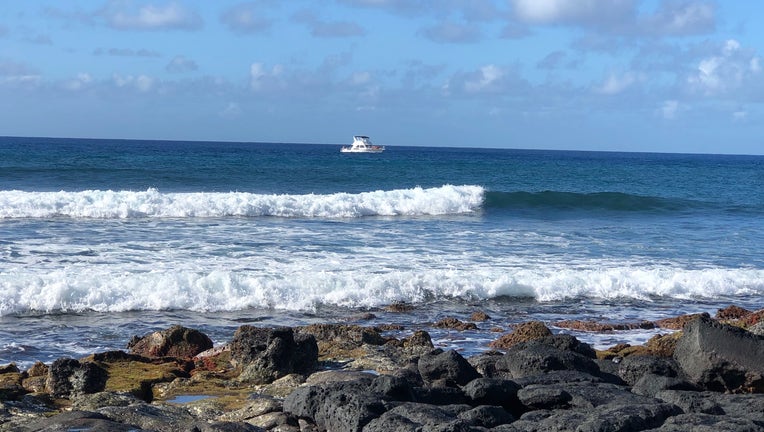 (FOX 9) - A tourist from Minnesota died Monday of an apparent drowning while snorkeling in Hawaii.

According to the Kaua’i Police Department, at about 11:30 a.m., Thomas Bossert, 64, was snorkeling in the waters fronting the Marriott’s Waiohai Beach Club in with family members when they became separated.

A resident was swimming in the same area and came across Bossert, who, at that point, was motionless and unresponsive in the water.

The swimmer waved and signaled to nearby lifeguards at the lifeguard tower. The lifeguards made it to them in less than 30 seconds and brought Bossert to shore, where they began administering CPR.

Firefighters and medical personnel responded to the CPR and continued resuscitation efforts on Bossert, but they could not revive him. He was taken to the hospital, where he was eventually pronounced dead.

An autopsy has been scheduled to determine Bossert’s exact cause of death.

Police said that lifeguards had notified beachgoers about dangerous ocean conditions that day prior to entering the water.