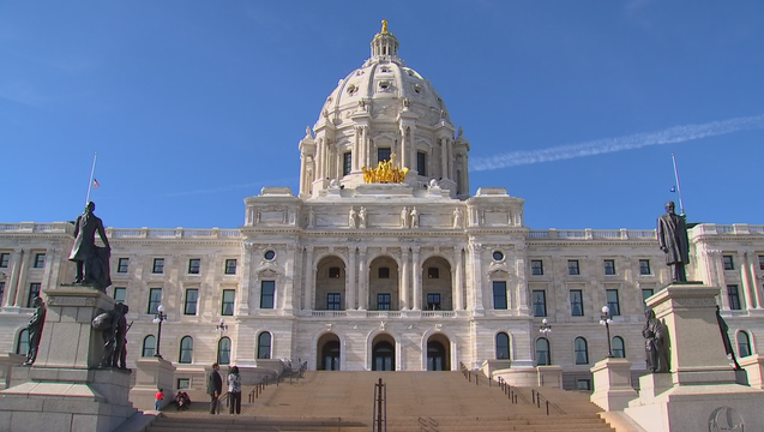 (FOX 9) - The Minnesota Senate voted unanimously to pass a bill that would eliminate the "marital rape exception," which protects participants in voluntary relationships from prosecution for certain criminal sexual conduct.

“Minnesotans will be surprised, as I was, to learn that a woman raped by her husband is treated differently than any other rape case,” Sen. Benson said. “Today we made it clear that if a prosecutor can bring charges of rape, the accused should not be set free simply because the couple is married. “

According to Senate officials, Minnesota is one of only about a dozen states with similar laws on the books.