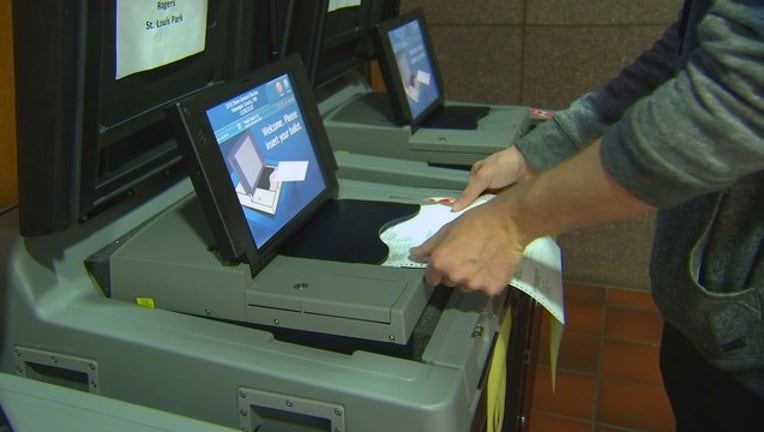 (KMSP) - After an exceptionally high turnout of early voting ballots, Minnesotans once again turned out to the polls in near-record fashion on Tuesday.