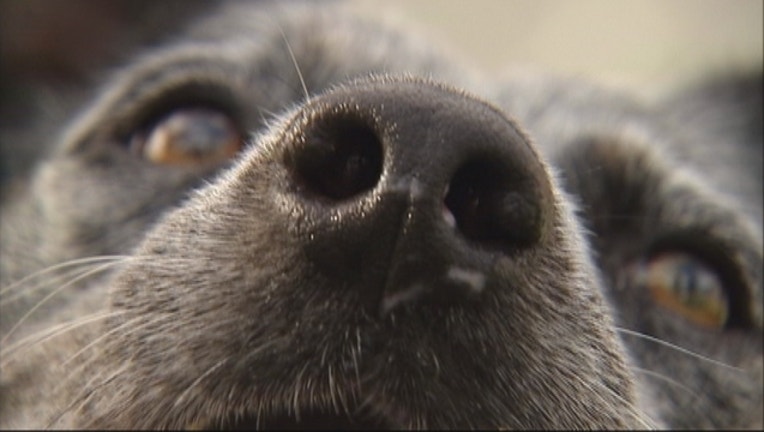 (KMSP) - Representative Jon Applebaum of Minnetonka recently introduced a bill that would prohibit the use of gas chambers as a method of euthanizing pets at animal shelters in Minnesota. Currently, 27 other states either fully or partially ban the practice.

Rep. Applebaum said he finds the practice “repulsive,” and said that he looks forward to working with the Humane Society and animal welfare organizations to bring an end to the practice.

According to the Humane Society, an animal’s death must be free of pain, stress and fear in order to qualify as euthanasia

The organization believes gas chambers do not meet that standard because “pain, stress and fear are experienced when animals are placed in unfamiliar, confined gas chamber spaces.”

It also argues that many gas chambers are old and may not be well-calibrated, leading to situations where an animal’s vital organs begin to shut down while still conscious.

The American Veterinary Medical Association guidelines state that euthanasia by intravenous injection remains the preferred method for euthanasia of dogs, cats and other small companion animals, and that gas chambers are not recommended for routine euthanasia of dogs and cats in shelters and animal control operations.

The bill, HF 2054, already has bipartisan support and awaits action by the House Agriculture Policy Committee.'