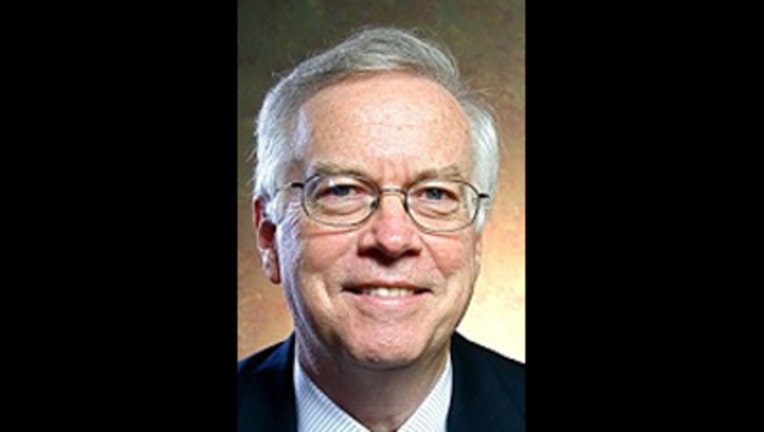 MINNEAPOLIS (AP) - A University of Minnesota professor is among those on a mission to mend the hostility between supporters and opponents of President Donald Trump.

Some historians are calling the postelection period one of the most divisive in American history since the Civil War, Doherty said.

"It's unprecedented in my lifetime," he said.

The 2016 presidential election contributed to growing inter-party hostility, said Larry Jacobs, director of the University's Center for the Study of Politics and Governance.

A study by the Pew Research Center found that since the election, almost 60 percent of Americans feel that it's stressful and frustrating to talk to those who have opposing views on Trump.

The tour has been dubbed the One America Bus Tour. It's in collaboration with New York-based bipartisan advocacy group Better Angels.

"(We're) trying to demonstrate.that people are not as divided as media and politicians make it seem," Doherty said.

The events include training on how to have constructive conversations and how to reduce stereotyped thinking, Doherty said. He hopes participants leave with a better understanding of opposing viewpoints.

"People see the other side as more diverse, complex and thoughtful," Doherty said.

The program launched in Ohio on July 4 and has traveled to Tennessee, New Jersey, New York and Virginia. Doherty said he hopes to one day establish chapters in every U.S. state.