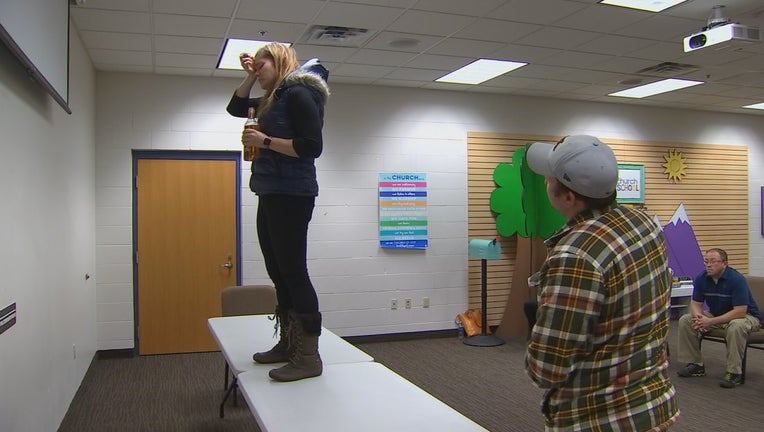 MINNEAPOLIS (FOX 9) - Comforting and rescuing people suffering from a mental health crisis is a major issue law enforcement agencies face when responding to 911 calls. And the Hennepin County Sheriff said it’s not unusual to see an uptick around the holidays.

This week, a group of police officers, sheriff's deputies, and security professionals are making sure they’re better prepared for the next emergency.

Comforting and rescuing people suffering from a mental health crisis is a major issue law enforcement agencies face when responding to 911 calls. And the Hennepin County Sheriff said it’s not unusual to see an uptick around the holidays.

As part of a hands-on crisis intervention exercise, Maple Grove Police Officer Nick Gross was attempting to reach out to a drunk, potentially-suicidal woman standing atop a bridge.

It’s a similar scenario to the one captured on video about a year and a half ago on the Robert Street bridge where the Saint Paul police chief and others intervened.

The woman in this controlled environment is a trained actress.

"I don’t need you here. I didn’t call you," the actress told Officer Gross. 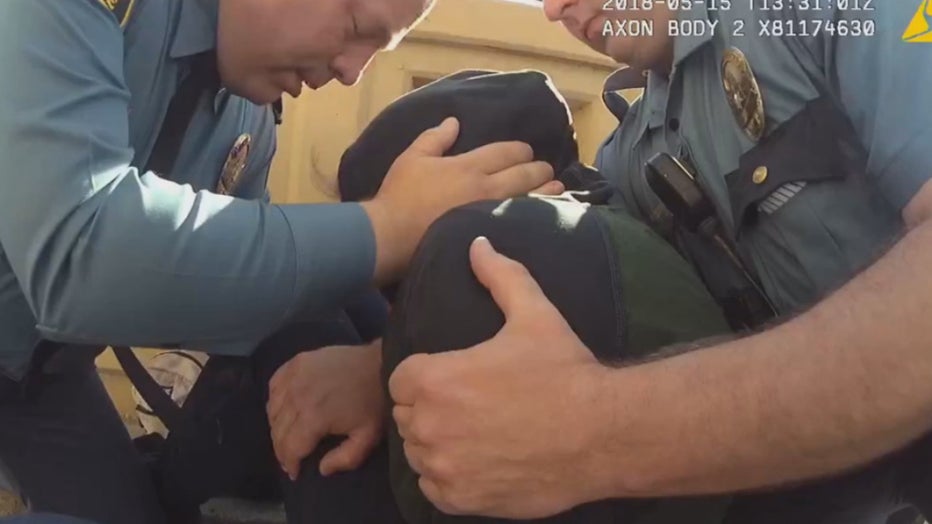 The St. Paul police chief assisted in this rescue. (Supplied)

The goal of the training is to create a real-life scenario for officers.

"We handle everything from suicide, to people with schizophrenia, to drug abuse, to all sorts of things," he said. "It’s a wide variety. It’s not just one thing, it’s a wide variety of calls we’re getting."

Officer Gross is one of 30 people, mostly regional law enforcement and security, at this week-long course run by a nonprofit focused on improving police interaction with those suffering mental health issues.

It includes classroom time discussion groups and coaching on best practices in what can be life and death encounters. 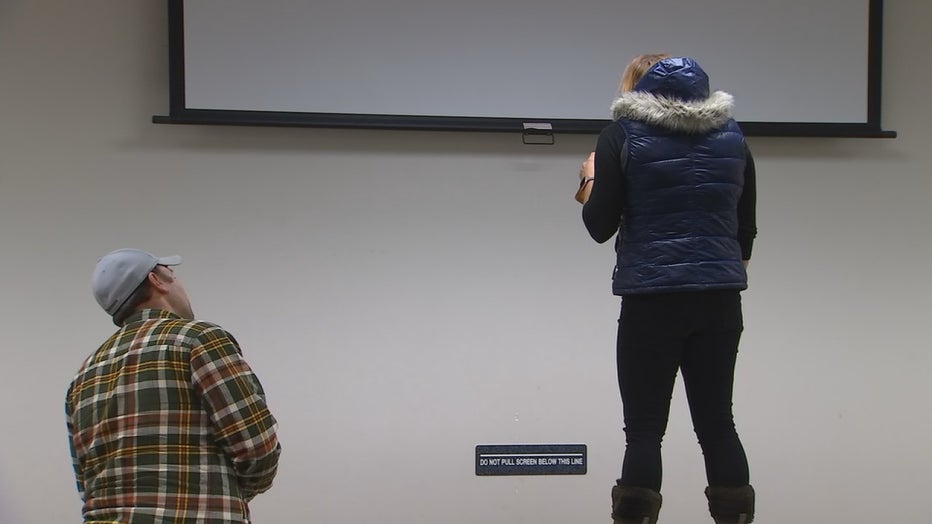 Officer Gross spoke with the actress, using tactics to deescalate the situation. (FOX 9)

"We go there and sometimes we have to use force," explains Hennepin County Sheriff Dave Hutchinson. "And we don’t want to use force on anybody, especially someone suffering from mental health trauma."

Hennepin County Sheriff Dave Hutchinson is a big supporter of this type of training that his father, a retired officer, helps coordinate.

Sheriff Hutchison explained the timing of this class couldn’t be better as law enforcement often sees a spike in calls for domestics and people in crisis around the holidays.

"It just makes the cops slow stuff down," said Sheriff Hutchinson. "So when you go to the scene, if you can say, 'Hey, this person is obviously struggling with crisis, let’s slow it down, talk to them on a first-name basis, get a relationship going, then have the professionals, the navigators, and mental health professionals come in and deal with it.'"

The class is post-board approved, meaning it helps officers keep up with continuing education requirements and includes other most intense demonstrations where the subject is armed with a lethal weapon.

The goal is to make sure these men and women are better prepared for whatever that next 911 call brings.