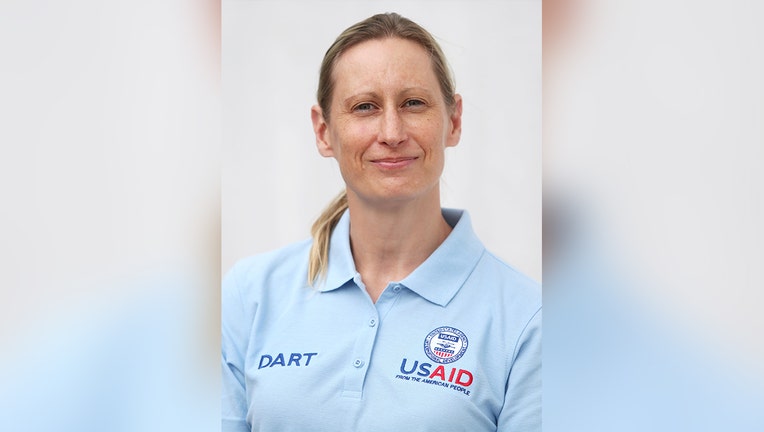 (FOX 9) - A Minnesota native died unexpectedly while working on a U.S. disaster assistance team responding to the Haiti earthquake.

The U.S. Agency for International Development said Tresja Denysenko died on Thursday. Details of how she died were not released. She leaves behind a husband and a daughter.

USAID described Denysenko as a "tireless disaster response expert" with the Bureau of Humanitarian Assistance.

"She was a leader, a mentor and a teacher," USAID said in Facebook post. "She was a force for good and a comrade-in-arms who worked long hours beside us on many disasters. She was our friend and our sister. Her extraordinary kindness and passion for the work we do made a difference in the lives of many people around the world, including ours."

Denysenko first joined USAID in 2005. She responded to many humanitarian emergencies during her career, including the 2010 Haiti earthquake, the West Africa Ebola outbreak, the Venezuela regional crisis and the conflicts in South Sudan and the Tigray region of Ethiopia.