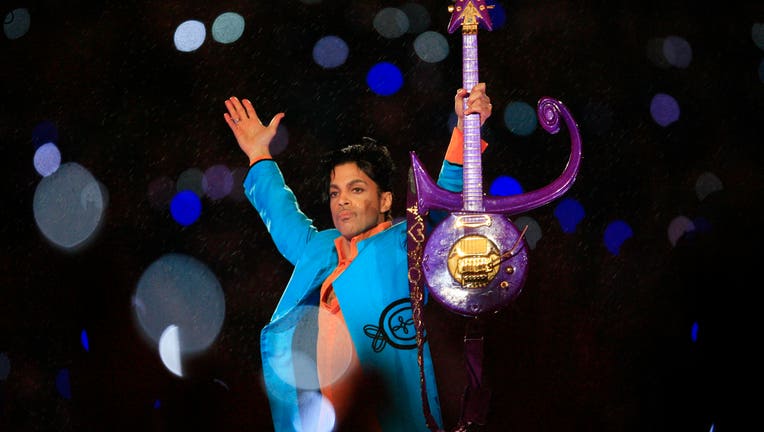 (FOX 9) - The state medical board has disciplined a Minnesota doctor who treated Prince in the days before his fatal opioid overdose for writing prescriptions for controlled substances knowing someone else, likely the pop star, was going to be using them.

The Minnesota Board of Medical Practice issued a disciplinary order to Dr. Michael Schulenberg on Jan. 11 for engaging in unethical or improper conduct, improper management of medical records and for failing to cooperate with an investigation of the board. As part of the order, Schulenberg received a formal reprimand and is required to pay a $4,648 fine.

Prince died of an accidental fentanyl overdose at his Paisley Park estate in Chanhassen on April 21, 2016.

The medical board’s investigation into Schulenberg's conduct began in 2018 after the doctor self-reported that he had entered a settlement agreement with the U.S. Drug Enforcement Administration over alleged drug violations following Prince’s death. A search warrant from the DEA’s investigation and previously reported by FOX 9 revealed that Schulenberg had prescribed opioids to Prince, but wrote those prescriptions in the name of Kirk Johnson, the musician’s longtime friend.

The board’s investigation revealed that, during an April 2016 law enforcement interview, Schulenberg said that “Patient #2”, believed to be Johnson, had asked him for a prescription for pain medication for “Patient #1”, believed to be Prince. Schulenberg issued the prescription to Johnson, but did not properly document the reason for the order in the medical records.

According to the board’s disciplinary order, Schulenberg had previously told the board that at no time had Johnson told him the prescriptions were for anyone but himself.